It’s been a dream deferred for two decades. Now, Shannon Jefferson is one huge step closer to achieving it.

Jefferson, a 38-year-old Columbus resident, is the inaugural recipient of the Gloria Pepin Memorial Grant, awarded to the top female graduate of a community kitchen program supported by the Rhode Island-based Jacques Pepin Foundation.

The program in Columbus is called the Culinary Arts Institute at the Open Door Community House. The grant is named in honor of the celebrity chef’s wife, who died in December.

Winning the grant, Jefferson told the Ledger-Enquirer, is “an amazing feeling. … I am blessed to actually receive this.”

Jefferson asked the newspaper to not report the grant amount, but she said it will help her pay the startup costs to establish a food truck and catering business. She’s thinking soul food, “but I want to put my own spin on it.”

Fans of her cooking hope she includes her signature macaroni and cheese on the menu.

“It’s a good dish,” she said. “I’ve had people actually request it a lot.”

In 2002, during her first semester in the culinary program at Johnson & Wales University in Charleston, S.C., Jefferson left school to help her mother in Augusta when her father died.

So she delayed her plan to become a chef like her mother.

Fast forward to 2012 in Columbus, where Jefferson came for “a fresh start.” A friend told her about the Circles program at Open Door, which helps people rise out of poverty by connecting them with mentors in higher economic classes.

In 2015, while working at the Aaron Cohn Middle School cafeteria and Smoothie King, Jefferson graduated from the Culinary Arts Institute at Open Door, a free 20-week training program that helps participants learn kitchen and life skills to succeed in the food industry.

“This program was a dream come true,” said Jefferson, now a supervisor at Charley’s Philly Steaks on Fort Benning. “… It was a weight lifted off my shoulders because I had been trying to do this for so, so long.”

Jennifer Quigley-Harris, the foundation’s director of donor, member and community kitchen partnerships, explained why Pepin and his daughter, Claudine, selected Jefferson out of the 10 applicants.

“Jacques and Claudine were impressed with her focus and her determination and her commitment to bettering herself as well as everyone around her,” she said. “Her personality shone through on her video statement, and I think that they were just impressed with her personal growth and her work at Open Door Community House.”

Octavia Downing, the culinary program coordinator at Open Door, described Jefferson’s reaction when she got the news about winning the grant.

“Seeing the happiness and the joy and the shock on her face, it was a big happiness for me, seeing her getting what she wanted and needed to move forward,” Downing told the L-E.

Beyond learning the necessary skills, Jefferson also is grateful for the encouragement she received from the friendly people at Open Door.

Next, she will attend Open Door’s incubator program to learn the business skills she needs to become a food truck operator and caterer.

Downing is confident Jefferson will succeed in the industry.

“You can feel the love in her food,” she said.

To register for Open Door’s programs or get more information about the nonprofit organization’s mission to create long-term solutions for ending poverty, call 706-323-5518.

Ledger-Enquirer staff writer Mark Rice covers education and other issues related to youth. He also writes feature stories about any compelling topic. He has been reporting in Columbus and the Chattahoochee Valley for more than a quarter-century. He welcomes your local news tips and questions. 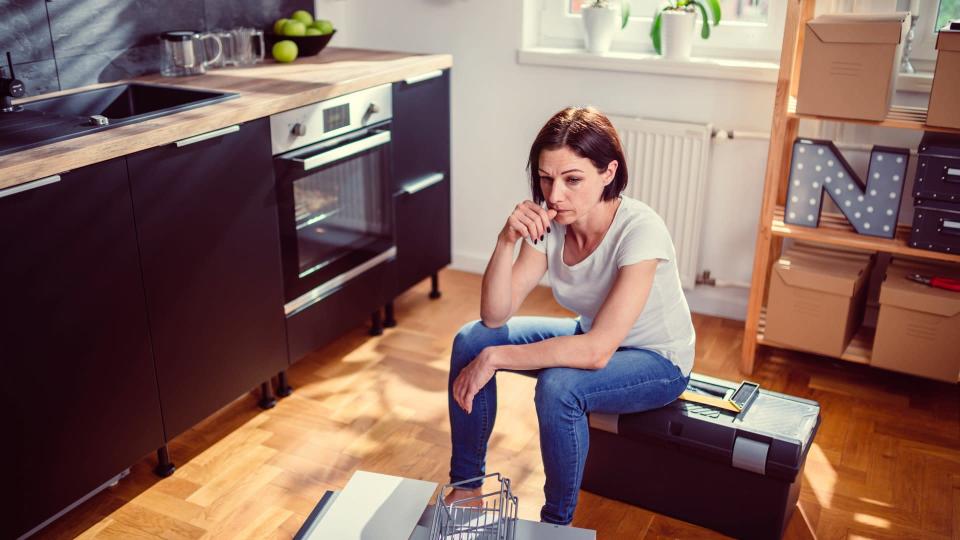 10 Kitchen Renovations That Will Damage Your Dwelling’s Worth 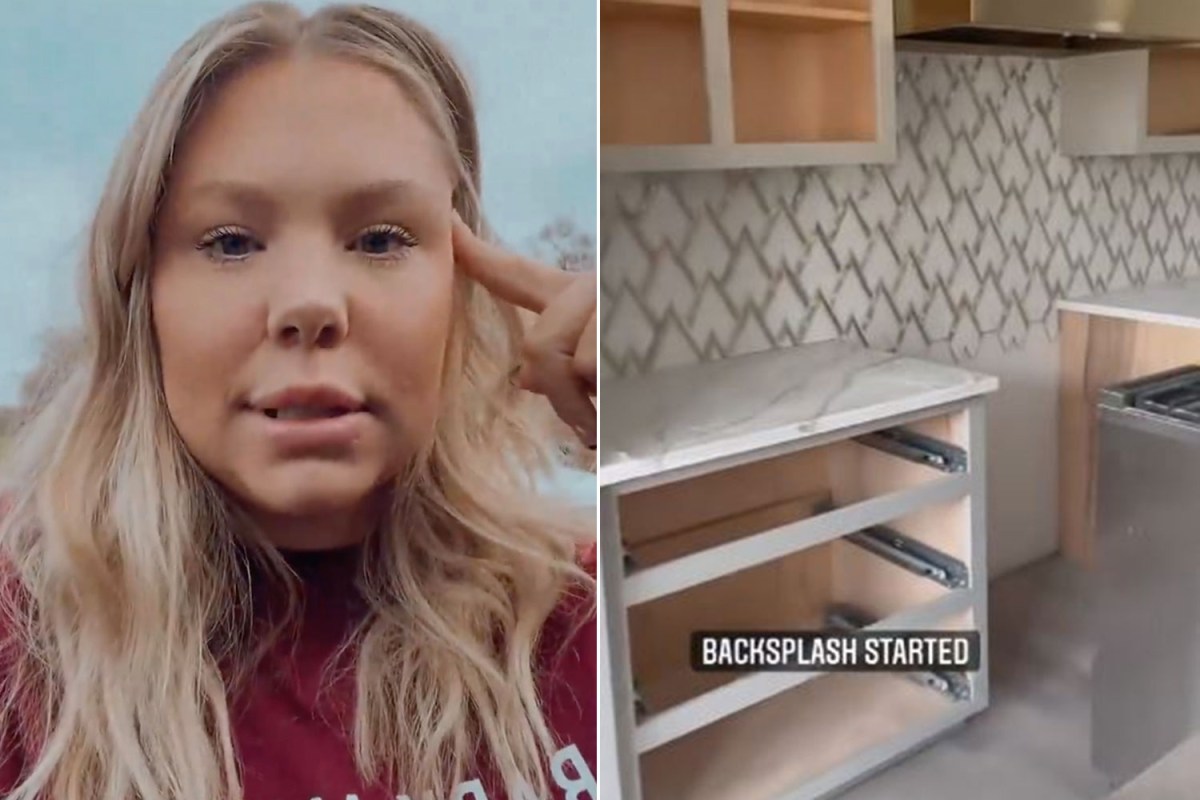