While studies show that carbonated, artificially-sweetened soft drinks are harmful in several ways, there’s no evidence to support claims made by a viral YouTube video about it causing miscarriage in women.

A YouTube video in Telugu language, which has garnered over 29,000 views, claims that “The caffeine present in cool drinks will lead to miscarriages in women and it can harm the foetus.” However, there is no scientific evidence to back the claim.

“Neither the temperature nor the content of soft drink will directly affect the foetus in utero. These kinds of unverified and unscientific claims lead to panic among pregnant women, which creates more chaos,” says Dr Shimna Azeez, a public health professional and writer based in Kerala.

There are several studies that have proven the adverse health effects of carbonated cold drinks – right from tooth decay and obesity to a higher risk of heart disease and diabetes. In fact, a study published in PubMed in 2013 found that carbonated, artificially-sweetened soft drinks consumed by expectant mothers were associated with a higher incidence of asthma and allergic rhinitis in the infants.

In other words, moderation is the key. While carbonated, artificially-sweetened cold drinks do not cause miscarriage, they can lead to several other health problems in the mother as well as the child. It’s advisable to satiate pregnancy cravings with healthy alternatives that have less sugar and more nutrients. 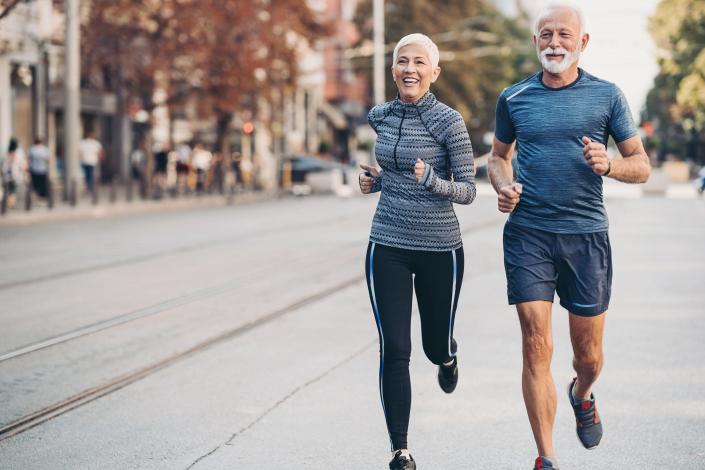 Are you a diabetic? Quench your thirst with these drinks guilt-free