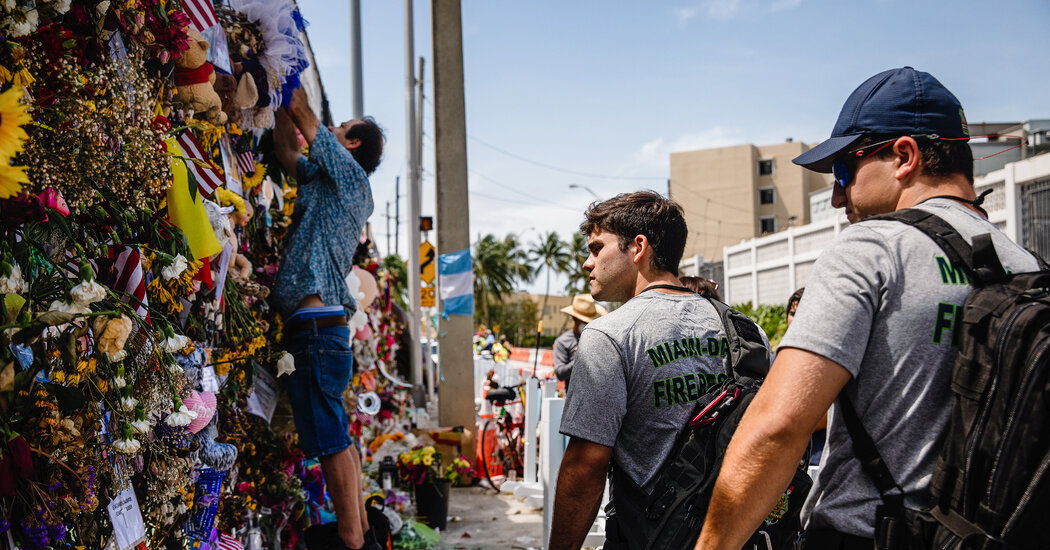 SURFSIDE, Fla. — Moshe Candiotti felt Champlain Towers South tremble in the middle of the night and ran out the door, taking next to nothing with him as he fled for his life.

Mr. Candiotti, 67, knows he was lucky to have survived the collapse last month of the condo building in Surfside, Fla. At least 97 of his neighbors did not.

He cannot help but wish, though, that a few of his personal possessions emerge at some point from the rubble. Perhaps the framed portrait of his mother. Or the gold and silver coins from all over the world that he had collected since childhood.

“They are recovering the bodies, which is more important than anything else,” he said.

But as the effort to find those killed in the collapse nears its end, survivors of the disaster and the families of the dead have also started to wonder whether keepsakes, heirlooms or other mementos — tokens of the lives and homes lost in an instant — might also be salvaged.

Some, in fact, have.

As search crews dig through the pile of concrete and metal following the building collapse on June 24, they are collecting and cataloging the large number of personal items that they find along the way, a massive undertaking with little local precedent that has required creativity, logistics and extensive work.

Sifting through more than 22 million pounds of concrete and debris, searchers have come across everything from the mundane, such as kitchen utensils, to the valuable, including jewelry, said Sgt. Danny Murillo, who is leading the effort with 20 or so officers from the Miami-Dade Police Department. They have been working 12-hour shifts around the clock to log the finds.

“You have things that are unscratched and other things that are totally destroyed,” Sergeant Murillo said in an interview this week, clad in a hazmat suit not far from the air-conditioned tent where the officers spend their days sifting through the items. (The officers wear the hazmat suits and masks to limit their exposure to any contaminants present in the debris.) “It’s a never-ending flow of property.”

Items are tracked based on where they were found in the pile, which has been divided into search grids. Officers receive the bins of items from the search teams and then spread them out on tables, trying to figure out whether any items go together — a toy that has been broken into several pieces, for example. The items are then sealed in plastic evidence bags, placed into boxes and locked in a shipping container.

As of earlier this week, officers had filled perhaps a hundred big boxes in four shipping containers, Sergeant Murillo estimated.

Among the personal treasures has been actual treasure — thousands of dollars in cash, which officers count and log as they would evidence.

But the more sentimental discoveries are the ones that tug at officers’ heartstrings, such as family photos and children’s artwork.

It could take months for investigators to determine precisely why a significant portion of the Surfside, Fla., building collapsed in the middle of the night on June 24. But there are already some clues about potential reasons for the disaster, including design or construction flaws. Three years before the collapse, a consultant found evidence of “major structural damage” to the concrete slab below the pool deck and “abundant” cracking and crumbling of the columns, beams and walls of the parking garage. Engineers who have visited the wreckage or viewed photos of it say that damaged columns at the building’s base may have less steel reinforcement than was originally planned.

Condo boards and homeowners’ associations often struggle to convince residents to pay for needed repairs, and most of Champlain Towers South’s board members resigned in 2019 because of their frustrations. In April, the new board chair wrote to residents that conditions in the building had “gotten significantly worse” in the past several years and that the construction would now cost $15 million instead of $9 million. There had also been complaints from residents that the construction of a massive, Renzo Piano-designed residential tower next door was shaking Champlain Towers South.

Entire family units died because the collapse happened in the middle of the night, when people were sleeping. The parents and children killed in Unit 802, for example, were Marcus Joseph Guara, 52, a fan of the rock band Kiss and the University of Miami Hurricanes; Anaely Rodriguez, 42, who embraced tango and salsa dancing; Lucia Guara, 11, who found astronomy and outer space fascinating; and Emma Guara, 4, who loved the world of princesses. A floor-by-floor look at the victims shows the extent of the devastation.

A 15-year-old boy and his mother were rescued from the rubble shortly after the building fell. She died in a hospital, however, and no more survivors were found during two weeks of a search-and-rescue mission. There had been hope that demolishing the remaining structure would allow rescuers to safely explore voids where someone could possibly have survived. But only bodies were found. There were 94 confirmed victims through July 12.

“It can be tough,” Sergeant Murillo said. “We all are human.”

Developing a system to collect everything took some trial and error, because the Police Department had never had to handle so many items of unknown ownership from a single event, said Detective Alvaro Zabaleta, a spokesman. How owners will get to claim their belongings is still being worked out, since estates will likely be involved in getting items to their rightful heirs.

Officers give special care to religious artifacts, often identified by a rotating crew of rabbis working side-by-side with the police in the sorting tent. Torahs, menorahs, mezuzas — the rabbis are on the lookout for anything that might be of holy significance to the many Jewish families who lived in Champlain Towers. Bibles have also been found, Sergeant Murillo said.

But getting any of that to the people so desperately longing to be reunited with what might be left of their crushed homes or their lost loved ones’ possessions seems likely to take a while. Survivors know they will have to be patient.

Mr. Candiotti, who had bought Unit 407 just 16 months ago, kept his coin collection in a safe, along with his passport and other important documents. Coins appealed to him because they felt like something of real value. (“I don’t trust the bank,” he said.) His grandmother taught him about coins when he was a boy.

“She always put gold coins and valuable things in her bra. Her bra!” he recalled with a chuckle. “That was her bank.”

The portrait of his mother hung in the living room and had a “beautiful story,” he said. He used to own an electronics store in South Beach and kept a photo of his mother by the cash register. One day, a man walked in asking for work. When the man told Mr. Candiotti that he was a painter, Mr. Candiotti bought him a canvas and commissioned a painting of the photograph. He liked it so much he paid the man $500 and has cherished the piece ever since.

“Somebody told me if I find a photo of it on the computer, they could remake it,” Mr. Candiotti said. “But I’ll have to see.”

“Everything was destroyed,” he said. “When that floor shook, I didn’t think about anything. I just thought about my life.” Kitchen gadgets that are a waste of money 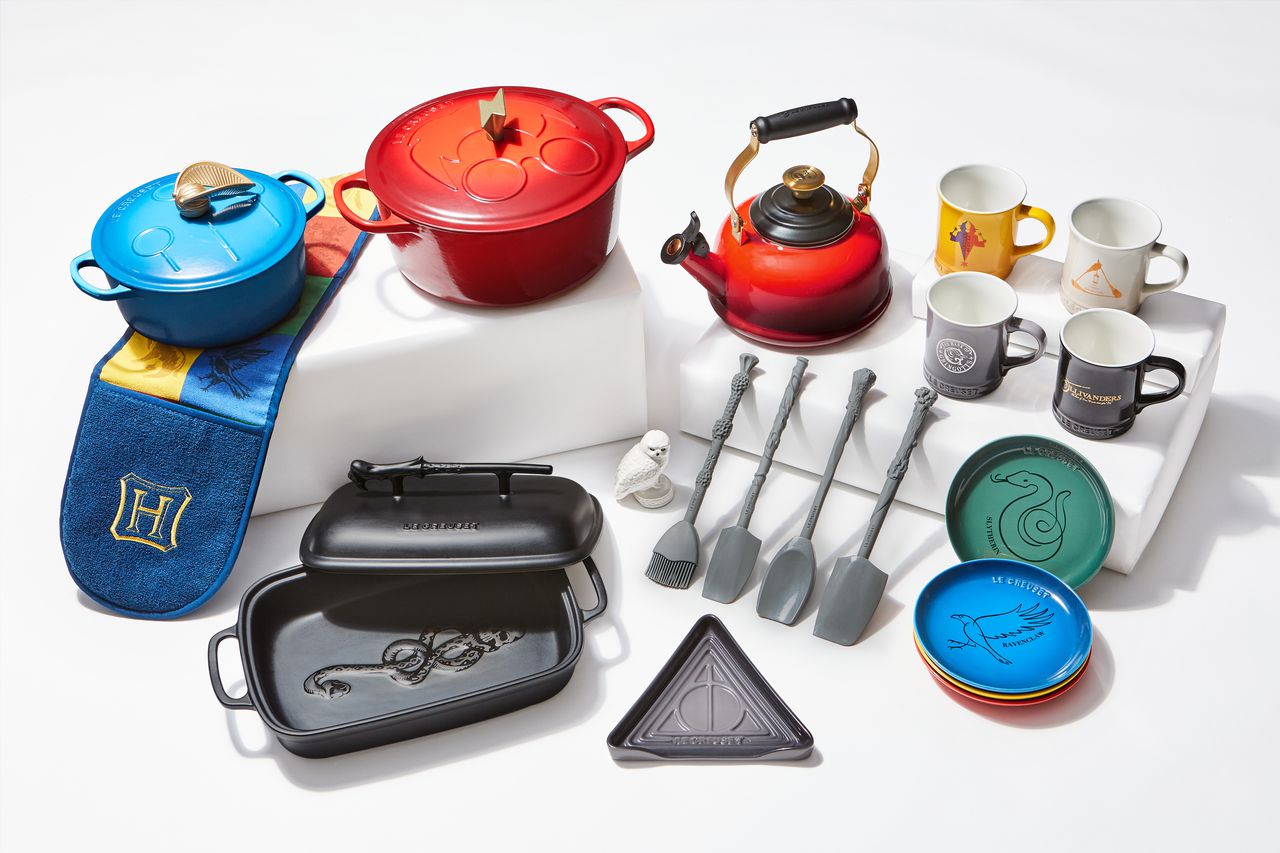 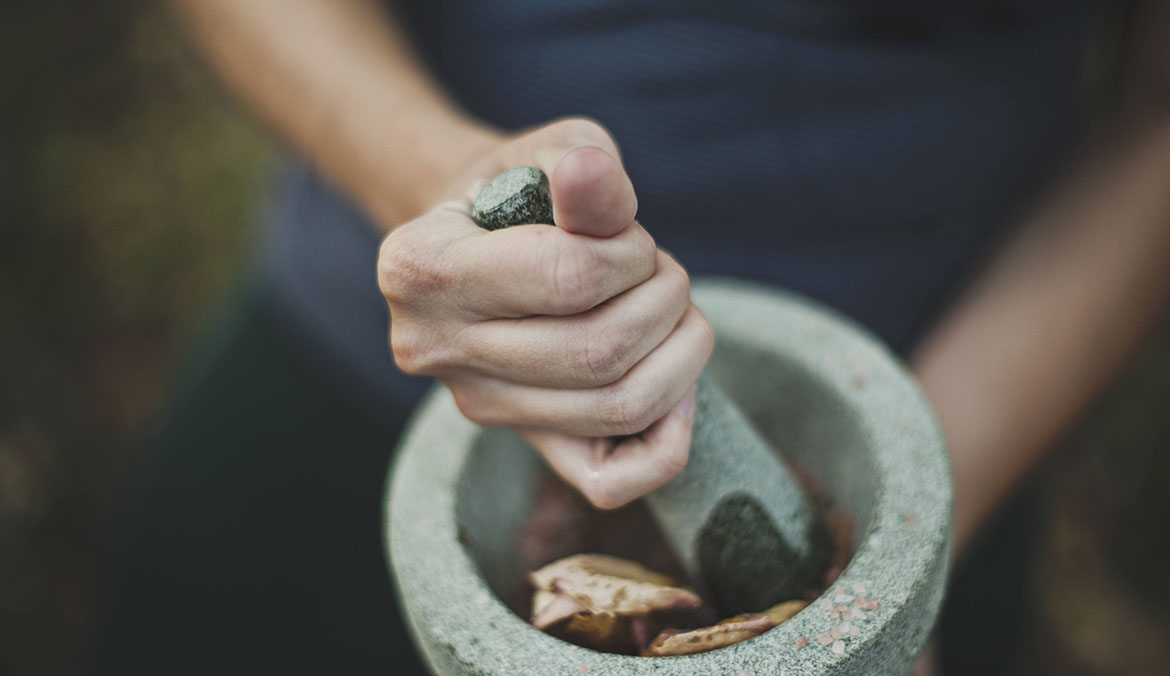 A Mortar and Pestle Are the Instruments Your Kitchen Is Lacking