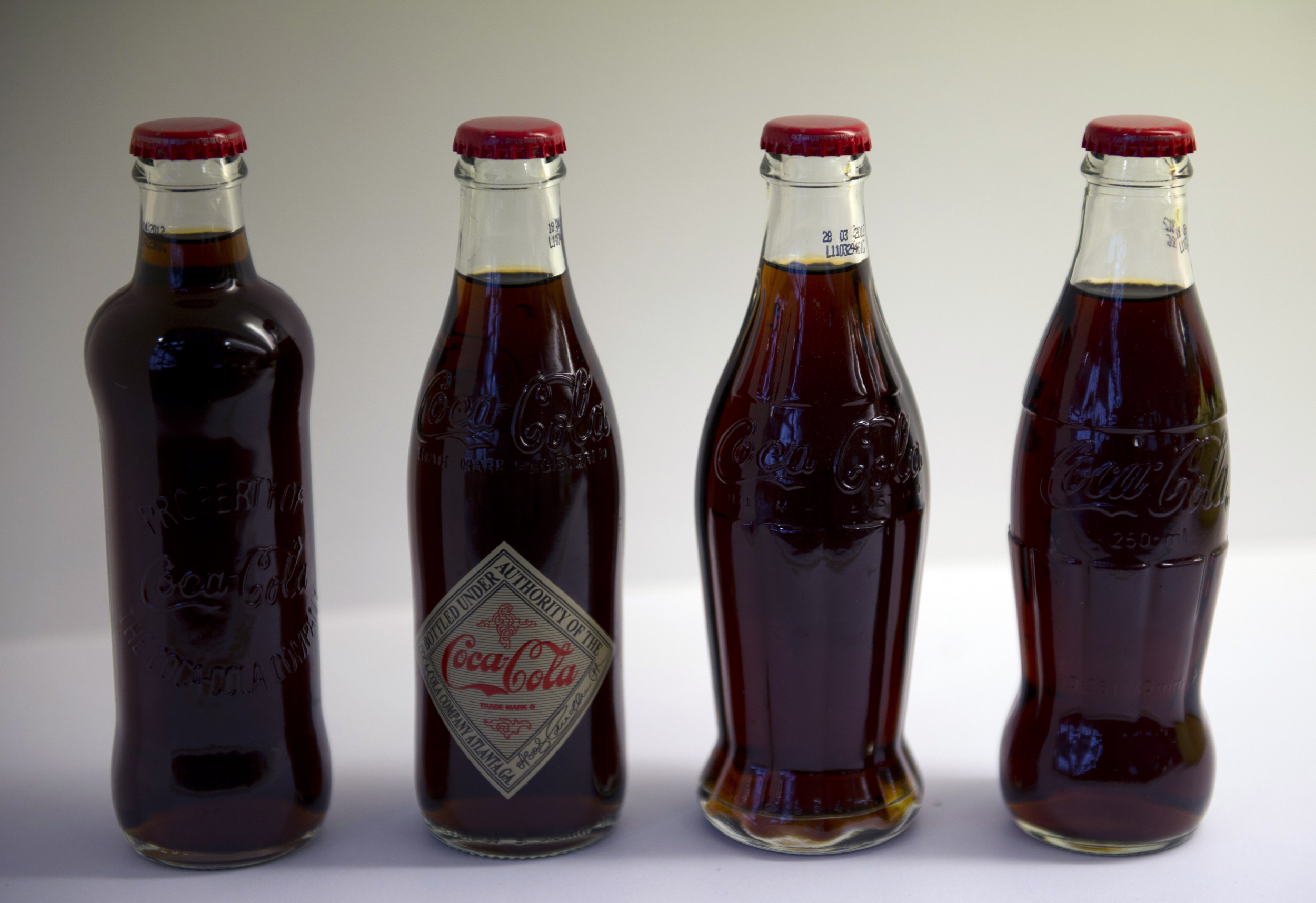 A soda fan has shared an image of one of the first branded bottles of Coca-Cola, thought to be more than a century old.

The vintage label reveals the exact mixing quantities to ensure the perfect beverage, dating back to when the drink was still sold as a syrup.

Pharmacists would stock the concentrated formula, which would then be infused with carbonated water from the popular soda fountains, and sold for five cents a bottle.

The antique label says: “To dispense, draw one ounce of Coca-Cola in seven ounce glass. Then fill glass with large stream of soda stirring with a spoon that Coca-Cola may be thoroughly mixed.”

The snap shows a large flagon, with Atlanta printed on the top, the home of Coca-Cola and one of the locations it was first sold back in the late 19th century.

The drink’s website explains: “The product that has given the world its best-known taste was born in Atlanta, Georgia, on May 8, 1886. Dr. John Stith Pemberton, a local pharmacist, produced the syrup for Coca-Cola, and carried a jug of the new product down the street to Jacobs’ Pharmacy, where it was sampled, pronounced “excellent” and placed on sale for five cents a glass as a soda fountain drink. Carbonated water was teamed with the new syrup to produce a drink that was at once “Delicious and Refreshing,” a theme that continues to echo today wherever Coca-Cola is enjoyed.”

The snap was shared to Reddit by Dr_Abdul_Sattar on Tuesday, who captioned the image: “Released in 1894, this is the first publicly sold bottle of Coca-Cola, which contained around 3.5 grams of cocaine.”

The snap amassed more than 1,000 comments, but while the original recipe is reported to have contained the drug, then believed to have medicinal benefits, the label indicates it dates from the post-cocaine era.

It’s reported that only beverages sold prior to 1903 Coca-Cola was made with cocaine. And on the bottom of the label it says: “We guarantee the contents of this packages to comply with requirements of the Food and Drugs Act June 1906.”

Business Insider explained: “While the original Coke formula had a significant amount of cocaine in it, it was quickly limited and, by 1903 or thereabouts, eliminated from the recipe. This was done in part because the desired flavor can be extracted from the coca leaves, removing the cocaine and leaving the drug aside as a byproduct.”

The exact recipe of Coca-Cola is a closely guarded secret, containing the infamous 7X Flavor, supposedly made of herbal extracts.

The current recipe has never been revealed or confirmed, although public radio program This American Life thought they had stumbled on a prototype version in 2011.

They shared the vintage recipe they discovered, with a press release at the time saying: “As for the most famous ingredient of Coca-Cola, the first item listed in the recipe is “F.E. Coca,” which stands for fluid extract of coca, which contains cocaine. Cocaine was in the soda until 1903, and coca extract is still an ingredient in Coca-Cola. It’s decocainized under federal supervision at a company called Stepan in New Jersey.”

Ingredients included lime juice, caramel, and vanilla. The release continued: “In keeping with its past statements about the formula, the company denies the recipe’s authenticity.”

The Best Eggplant Recipes from Around the Globe

Sweet & Savory Recipes to Make with a Can of Coconut Milk 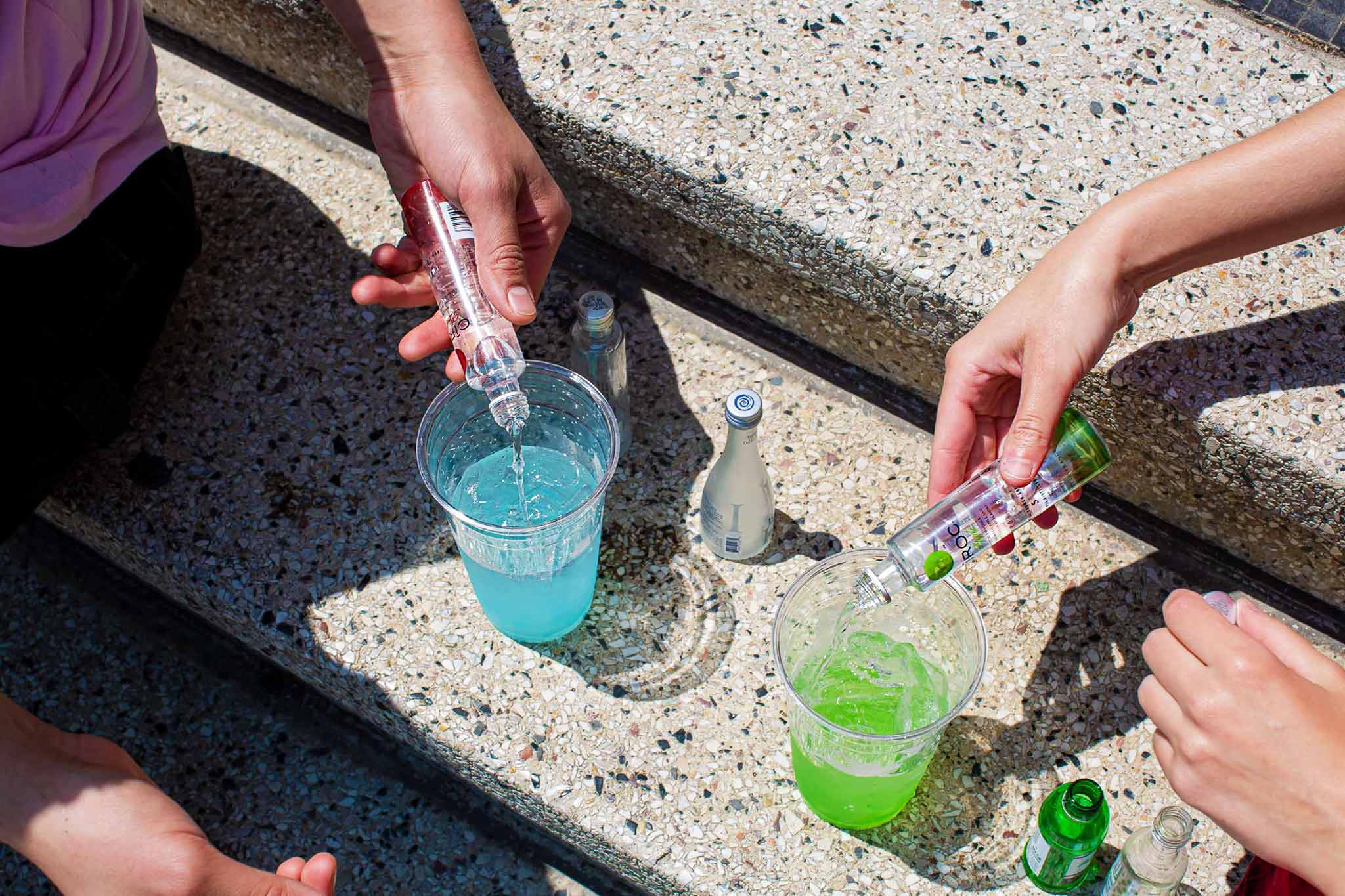