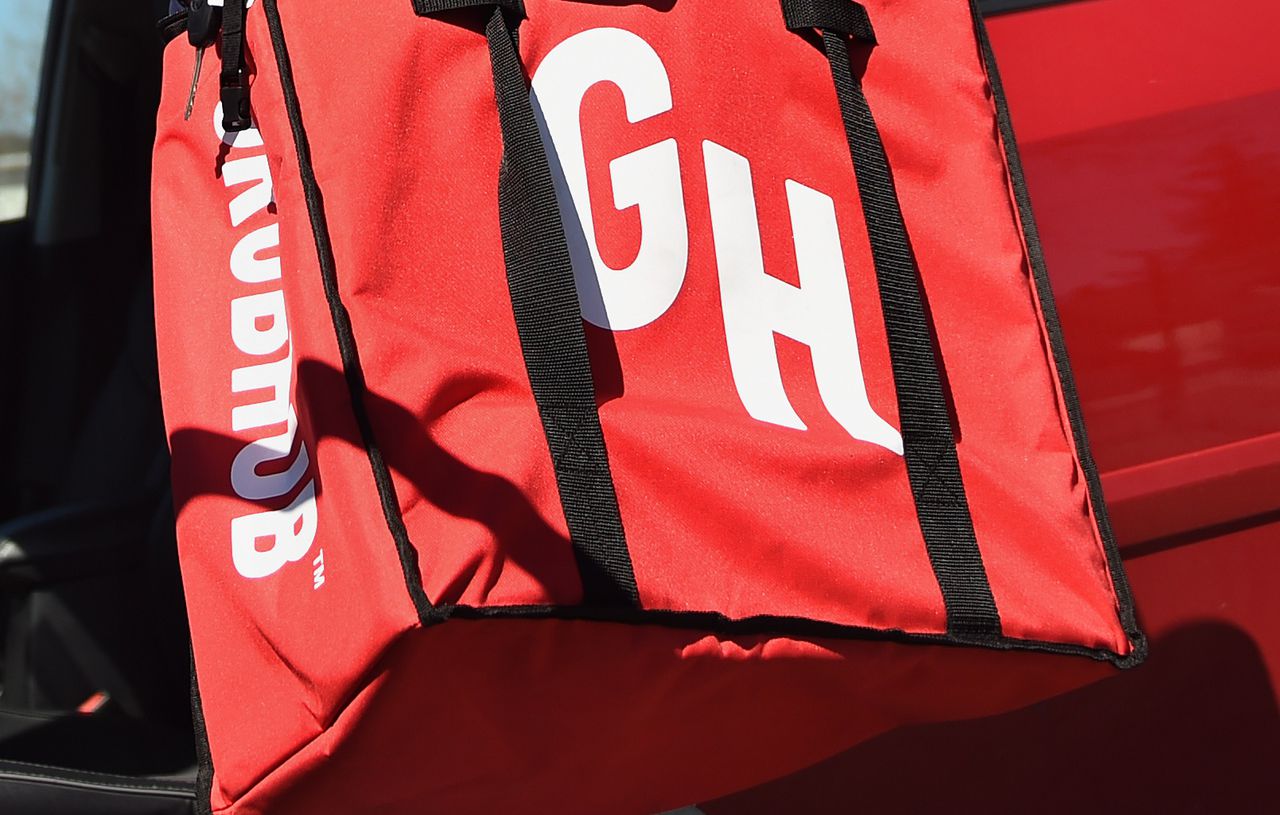 Watertown, NY — A family-owned Italian restaurant is taking on Grubhub in Upstate’s federal court over the food-delivery giant’s practice of adding restaurants to its online platform without their knowledge or consent.

It’s part of Grubhub’s business strategy: if a restaurant declines an official business partnership, then Grubhub adds the restaurant’s menu to its portfolio and sends delivery workers to pick up food like members of the general public.

Grubhub says it only started unauthorized deliveries in recent years after its competitors in the food-delivery business did the same thing. And it now says it is advocating states to outlaw the practice, a move that would prevent everyone from making unauthorized restaurant deliveries.

With Grubhub’s support, California, for example, passed a law that banned unauthorized deliveries beginning Jan. 1. The company says its pushing for a similar law in New York.

Unauthorized deliveries have rankled some of the estimated 150,000 restaurants listed on Grubhub without consent. Those restaurants say the practice amounts to stealing. And now, Pete’s Trattoria in Watertown has put a legal name to that claim: trademark infringement.

“Pete’s has continuously operated for decades … It has invested considerable time, money and other resources in connection … with Pete’s various marks, logos and name,” the lawsuit notes. “The marks of Plaintiff each serve as unique signifiers of the quality, reputation and goodwill of Pete’s in the marketplace.”

Grubhub’s unauthorized use of Pete’s name and menu for its delivery business threatens to ruin Pete’s reputation, the lawsuit states.

“Plaintiff cannot control how Defendant cares for its food products, assures orders are correct or that delivery is timely,” the lawsuit reads.

Suing Grubhub for trademark infringement is a novel approach in local court, but it’s been used elsewhere as restaurants grapple with heavy-handed tactics by delivery companies.

Pete’s lawyer, David Antonucci, of Watertown, says Grubhub has removed the restaurant from its list since legal action was taken earlier this year. For now, the restaurant is still pursuing money for past damages.

This is hardly the only trademark-infringement against Grubhub. Two national, class-action lawsuits are taking Grubhub to task for the practice, similar to lawsuits filed against other big food-delivery companies, such as DoorDash.

One of the national Grubhub lawsuits says that the food-delivery company lists some restaurants who don’t wish to partner as closed and/or unavailable for online orders. Grubhub has recently agreed to settle that lawsuit by allowing non-partners more control over their listings on Grubhub, including a way to request the listing be taken down completely.

The second national lawsuit is similar to Pete’s lawsuit, demanding Grubhub remove restaurants who don’t want to partner with them.

Grubhub made it clear in the first class-action lawsuit that it had no intention of contesting the allegations of trademark infringement. Instead, Grubhub told a judge, it was interested in settling those cases. Arguments surround if any money would be paid out and how many restaurants would be included.

Antonucci, the lawyer for Pete’s, said he decided against joining the second class-action lawsuit and is instead negotiating with Grubhub on his own.

But he credited the national lawsuit for providing an overview of Grubhub’s practices.

Since its founding in 2004, the delivery website had struck business partnerships with restaurants that wanted to play ball.

But facing increasing competition, Grubhub added 150,000 new restaurants in three months in 2019 to its service without getting permission first, according to the class-action lawsuit, filed in Illinois.

In a statement, Grubhub said it places restaurants on its platform “to generate more orders for restaurants and offer diners variety.”

The company said that it’s in the process of making changes that promise to give non-partner restaurants more control over their presence on the app.

“We’re developing tools that make it easier for restaurants to claim their menus or request to be removed from our platform, and if a restaurant would not like to be included on Grubhub, they can reach out to us at [email protected],” the spokesman said.

A Grubhub executive acknowledged delivering food from non-partnered restaurants in a September 2020 letter to California Gov. Gavin Newsom, but said it was the only way to keep up with the competition.

“This model was something other food delivery companies had been doing for years as a way to widen their restaurant supply, and we began doing it as well to create a level playing field,” wrote Grubhub’s Head of Public Affairs, Amy P. Healy, in a letter shared with Syracuse.com | The Post-Standard. “However, we believe partnering with restaurants is the only way to drive long-term value in this business…”

Perhaps the biggest complaint is that Grubhub finds and publishes out-of-date menus, hours and other information for non-partner restaurants. Some of that information is years old, containing business hours that no longer exist, food that is no longer made and at prices that are no longer valid. The restaurant, not Grubhub, are blamed for such errors, restauranteurs say.

The class-action lawsuit describes the breadth of other reasons restaurants say they don’t partner with Grubhub:

Customers blame restaurants for Grubhub’s bad service. When an order is delivered cold or with the wrong food, the restaurant gets blamed, even if the Grubhub delivery worker is at fault, the lawsuit charges. Customers assume Grubhub has the restaurant’s blessing.

Don’t want to lose control over customer service. By letting Grubhub take over ordering and delivery, restaurants give up substantial control over the customer’s experience, the lawsuit said. For some, it’s not worth the extra business.

Grubhub workers sometimes late or unprofessional. If delivery workers show up late, the food might be delivered cold or stale, the lawsuit said. Drivers can “stack” orders, meaning that they wait to pick up multiple orders at once, leaving some of the food out for long periods, it said. Grubhub drivers can sometimes cause their own problems, too, by being unprofessional or committing petty crimes.

Too many cancelled orders or customer refunds. Grubhub makes it easy to cancel orders. But those canceled orders can cost restaurants a lot of food and money, the lawsuit said. Some restaurants have complained of Grubhub issuing refunds without contacting the restaurant to see if one was warranted.

Want tips to go to restaurant employees. When food is ordered through Grubhub, tips go to the company and its drivers.

Restaurants are partnering with one of Grubhub’s competitors. Restaurants who want to partner for takeout will shop around to find the best deal among delivery providers. Those restaurants don’t want or need Grubhub’s services.

Grubhub takes too much profit. This became an issue locally, when delivery services were charging exorbitant fees during the Covid-19 pandemic. But Grubhub takes up to 30{5057b528e2ec7fd6c3736aa134727341eae4fdf6dd188ded3c2a814c0866380c} the total order amount, leaving restaurants underwater on the sale. A Grubhub spokesman said the fee for restaurants that partner with the company vary depending on the services the company provided.

These restaurant chains have raised wages or offered bonuses 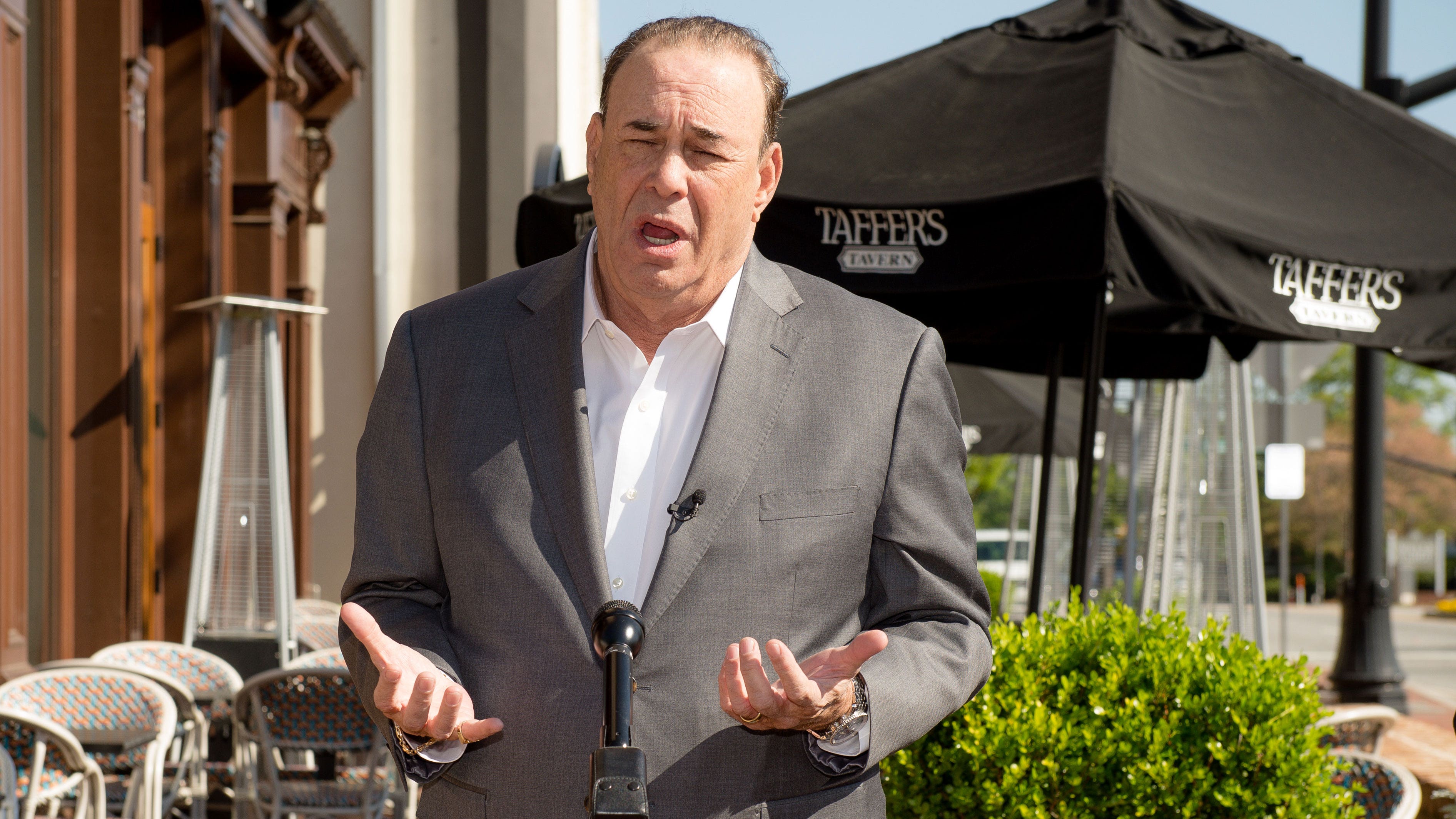 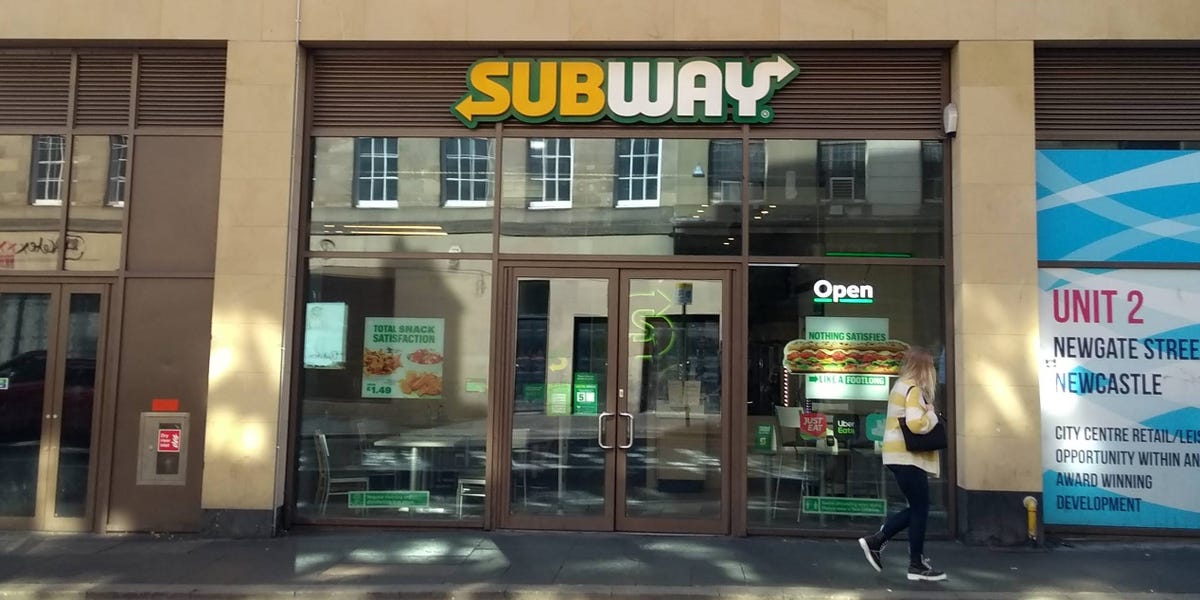 Gun Law News
We use cookies on our website to give you the most relevant experience by remembering your preferences and repeat visits. By clicking “Accept All”, you consent to the use of ALL the cookies. However, you may visit "Cookie Settings" to provide a controlled consent.
Cookie SettingsAccept All
Manage consent