Chris Hemsworth swims (and more) with sharks on National Geographic

This week on The Bachelorette, a group date game of Bash Ball — basically rugby meets basketball and wrestling singlets — gets violent. Hunter starts annoying the guys with his aggressive behavior, and newcomer Blake spends some alone time with Katie, much to everyone’s chagrin. Oh, and adorable widower Michael A. continues to be adorable. —Kristen Baldwin

The All American universe is expanding! Simone Hicks is visiting her aunt Amara at Bringston University in the backdoor pilot for spin-off All American: Homecoming. Alongside Daniel, Olivia, and Jordan, she will get to know the campus and end up having much more than the fun getaway she intended to. Set against the backdrop of a Historically Black College, the new show will center on tennis hopeful Simone and a slew of other students as they navigate the complicated young adult years on campus. The new characters will include baseball prodigy Damon Sims (Peyton Alex Smith), brilliant pre-med student with dreams of dancing Keisha McCalla (Netta Walker), and driven tennis player Thea Mays (Camille Hyde). Get ready to have a fun time at Homecoming! —Alamin Yohannes

HOW/WHEN & WHERE TO WATCH: 9 p.m. on National Geographic

He’s suited up as Asgardian God of Thunder Thor and battled Thanos and his own brother Loki, but the only suit Chris Hemsworth is putting on for this Sharkfest special is a wetsuit, as he dives with sharks. It’s not all for fun, though — if that’s something you consider fun. He’s trying to gain a better understanding of their behavior and, in turn, figure out measures to prevent encounters between sharks and humans. He’ll have some help with underwater conservationist Valerie Taylor, and along the way, he’ll tag a shark (which also includes collecting information about its diet via an anal swab (as seen in the video below). Aquaman who?! —Gerrad Hall

Hear EW’s critics on the best TV shows and movies of 2021 so far, in EW’s What to Watch podcast, hosted by Gerrad Hall.

What ELSE to Watch

The Republic of Sarah – The CW

*times are ET and subject to change

We know TV has a lot to offer, be it network, cable, premium channels, or streaming platforms including Netflix, Disney+, Hulu, HBO Max, Amazon Prime Video, Apple TV+, and others. So EW is here to help, guiding you every single day to the things that should be on your radar. Be sure to listen/subscribe to our What to Watch podcast on Apple Podcasts, Spotify, Player FM, or wherever you listen to your favorite podcasts, or via your own voice-controlled smart-speaker (Alexa, Google Home). 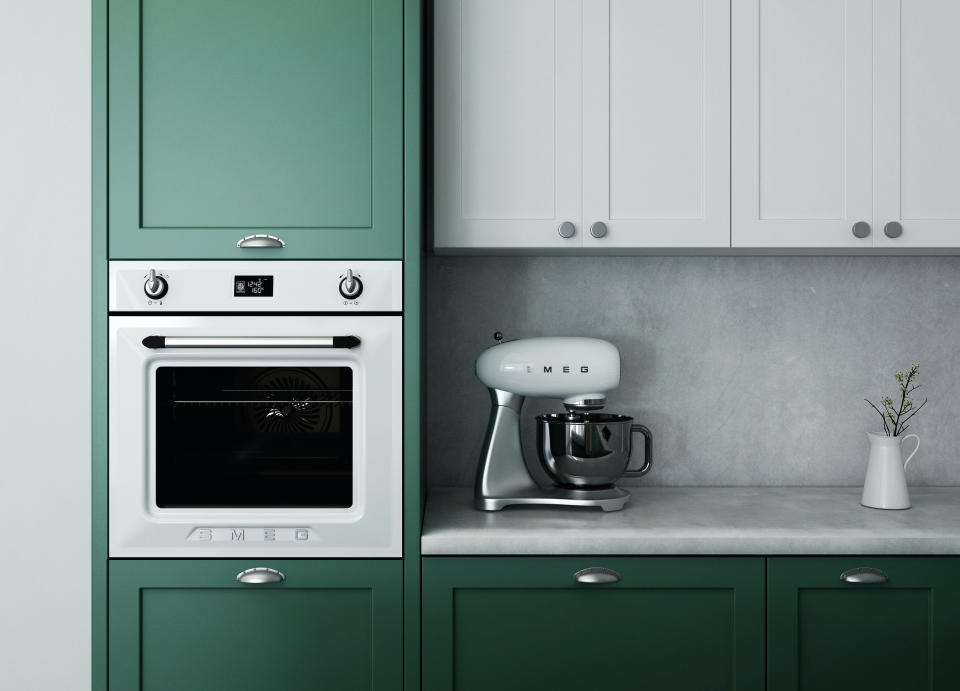 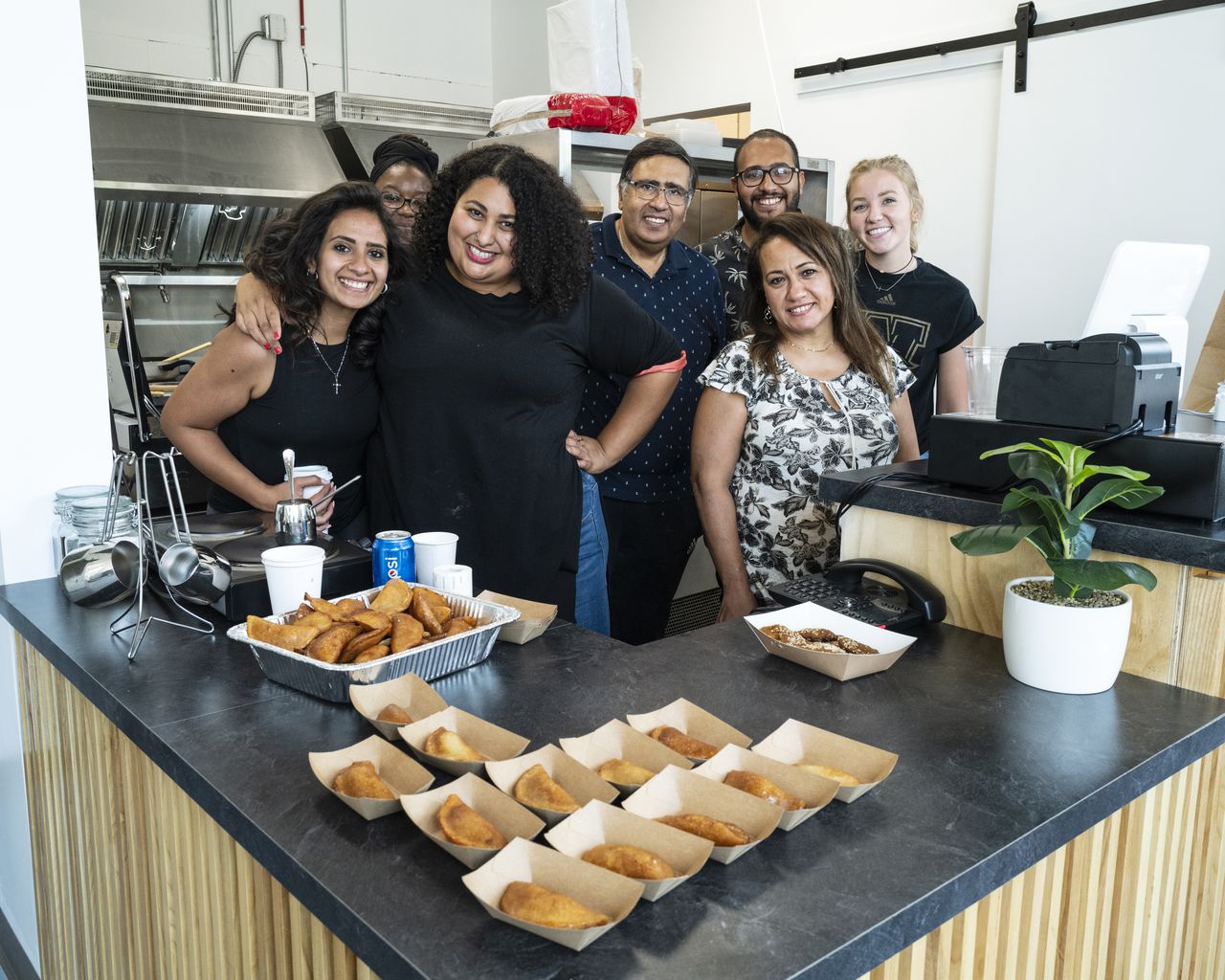 ‘A dream come true,’ says family opening Egyptian restaurant after moving, one by one, to Kalamazoo