After spending much of the last year away from dining in at restaurants and sports bars, customers heading back to some of their favorite spots are finding something new: sticker shock.

Chicken wings — like toilet paper and semiconductor chips before them — are among the latest victims of supply chain issues, causing shortages and resulting in skyrocketing prices for Jacksonville-area restaurants — and in many cases, higher menu prices.

“We have had occasions where we did not get what we ordered or did not get any wings but were still able to get some before we ran out,” said Adeeb, who opened the micro-brewery and restaurant two years ago after renovating a 1938 building the historic neighborhood north of downtown.

More restaurant woes:Diners are back at Jacksonville restaurants. But cooks and servers aren’t, creating a new problem for owners.

“If the size is off a little bit, honestly, it doesn’t bother me. I’m just glad I got some wings delivered to me,” Adeeb said.

Chicken wings top the menu at Strings, which buys roughly 500 pounds a week.

“Needless to say the wing prices have gone up considerably to where we’ve had to raise our prices accordingly,” Adeeb said.

Adeeb said he’s paying about 35 percent more for wings now than before the COVID-19 pandemic.

“They used to be roughly $2.50 a pound but now they’re $4 a pound,” said Adeeb, noting he had no choice but to pass the added cost on to his customers. “We’ve had to raise our prices roughly 40 percent over the past two months.”

It wasn’t an easy decision but it had to be done, he said.

“As long as I’m able to get them, I just have to charge what I have to charge for them. …You can’t keep charging for wings at old prices if you’re getting charged 40 percent more. Otherwise, you’re not going to be in business,” Adeeb said.

‘They eat like a wing, but with more mea:Wingstop launches Thighstop amid chicken wing shortage

Adeeb is not alone.

To make matters worse, they say there are few options to offset the shortages and price hikes.

Their alternatives include passing the cost onto customers, take the most expensive and hard-to-get items off the menu, reduce portion sizes, switch to smaller or cheaper wings, reduce business hours or cut back on advertising and other non-food costs.

Americans eat a lot of wings year-round. That didn’t change with the pandemic, the National Chicken Council says.

“Calling it a shortage is a bit of a stretch,” said Tom Super, senior vice president for communications for the National Chicken Council. “Supply is somewhat tight, but the sky certainly isn’t falling and production seems to be ramping back up as we head into summer.”

Super says multiple factors contribute to the perceived wing shortage. The pandemic shut down processing facilities and disrupted the distribution network, including the trucking industry. Compounding those issues are a labor shortage throughout the supply chain and February’s severe winter storm in Texas and neighboring states — a major chicken producing area — that killed many birds.

It will take time, Super said, to replace the impacted hatchery supply flocks.

“Supply should catch back up to demand soon. So as high as demand is for wings right now, even small gaps in the supply of wings can cause big fluctuations in price,” he said.

Super also said the demand for chicken wings — a popular comfort food easily delivered or picked up for takeout — proved to be “pandemic proof” over the past 15 months.

Restaurant servings of chicken wings increased by 7 percent last year compared to 2019. That was despite an 11 percent decrease in restaurant customer visits, according to the council.

Total sales of chicken wings in restaurants and supermarkets jumped 10.3 percent — to about $3 billion — during the COVID-19 pandemic last year in comparison to 2019. In addition, in-store frozen wing sales jumped 37.2 percent last year, the council said.

“Bottom line — wing demand has been and remains high,” Super said. “Each chicken only has two wings and producers don’t raise chickens just for the wings, they have to sell all of the other parts, as well.”

Regardless if it’s labeled a shortage or not, many Jacksonville restaurant owners say they’re paying more for chicken wings, tenders and whole birds as well as other commodities.

Chicken wing prices showed the highest increase, according to the Springer notification email that was shared with the Times-Union by a Jacksonville restaurant chain.

Grocery shoppers say prices for a package of raw chicken wings, deli-fried wings and whole rotisserie chickens have steadily risen over the past several months.

“While we try to absorb as much of the price increases as we can, with supply and demand, there are increases that ultimately get passed on to the consumer,” Brous told the Times-Union. “We continue to work with our suppliers and hope to return to normal production in the coming weeks and months ahead.”

But Bono’s has been somewhat insulated from the price hikes some restaurants are seeing because it locked in national contracts negotiated with its major suppliers before the pandemic hit. Ultimately, those contracts will have to be re-negotiated, Martino said.

Martino says the repercussions of the COVID-19 pandemic on the restaurant industry  “will be felt for quite some time.”

If restaurants do have product to sell, he said, it’s likely costing 40 percent to 100 percent more on every single commodity.

If Bono’s didn’t have a national contract, it would be paying $52 for a 35-gallon jug of fryer oil — more than double the cost paid before the pandemic, resulting in an extra $200,000 per year based on the chain’s frying oil needs, Martino said.

“A customer’s not going to pay $20 for a pork sandwich,” Martino said. “It’s going to come to a point where we can’t sell a pork or brisket sandwich for what we need to sell it for to break even.”

Martino said the restaurant industry is taking a beating from the pandemic, including the mandatory shutdown, operating restrictions, labor shortage and supply chain disruptions. The minimum wage increase coming this September in many states is another challenge, he said.

“The restaurant industry is just taking one gut punch after another. It has become incredibly difficult in what is already a low-margin industry,” Martino said.

For now, the company has ruled out raising prices. But If the situation worsens, he said they might have to take some items off the menu, he said.

“We’ve seen a 25 percent to 30 percent increase in the [overall] cost of doing business,”  Stuart said. “We’re trying to find other ways to save money and not have to pass the price increase on to the consumer.”

He’s considering charging market price and continuing to offer that seafood rather than taking it off the menu.

He said they don’t sell that many wings, but fried chicken is a big seller. They’re paying $3.60 a pound for jumbo wings, which is an increase from the pre-pandemic $1.80 per pound. A case of chicken for their popular fried chicken dinners now costs $77 instead of the previous $27 a case. At Beach Road Fish House & Chicken Dinners alone, they sell about 1,500 pounds of chicken a week, he said.

Stuart wants people to understand that the situation isn’t the fault of small businesses. They aren’t the bad guys.

“People should just be aware that the prices for all the mom-and-pop places are steadily on the increase,” Stuart said. “And we’re all out here just trying to keep our head above water. We’re trying to make a living.” 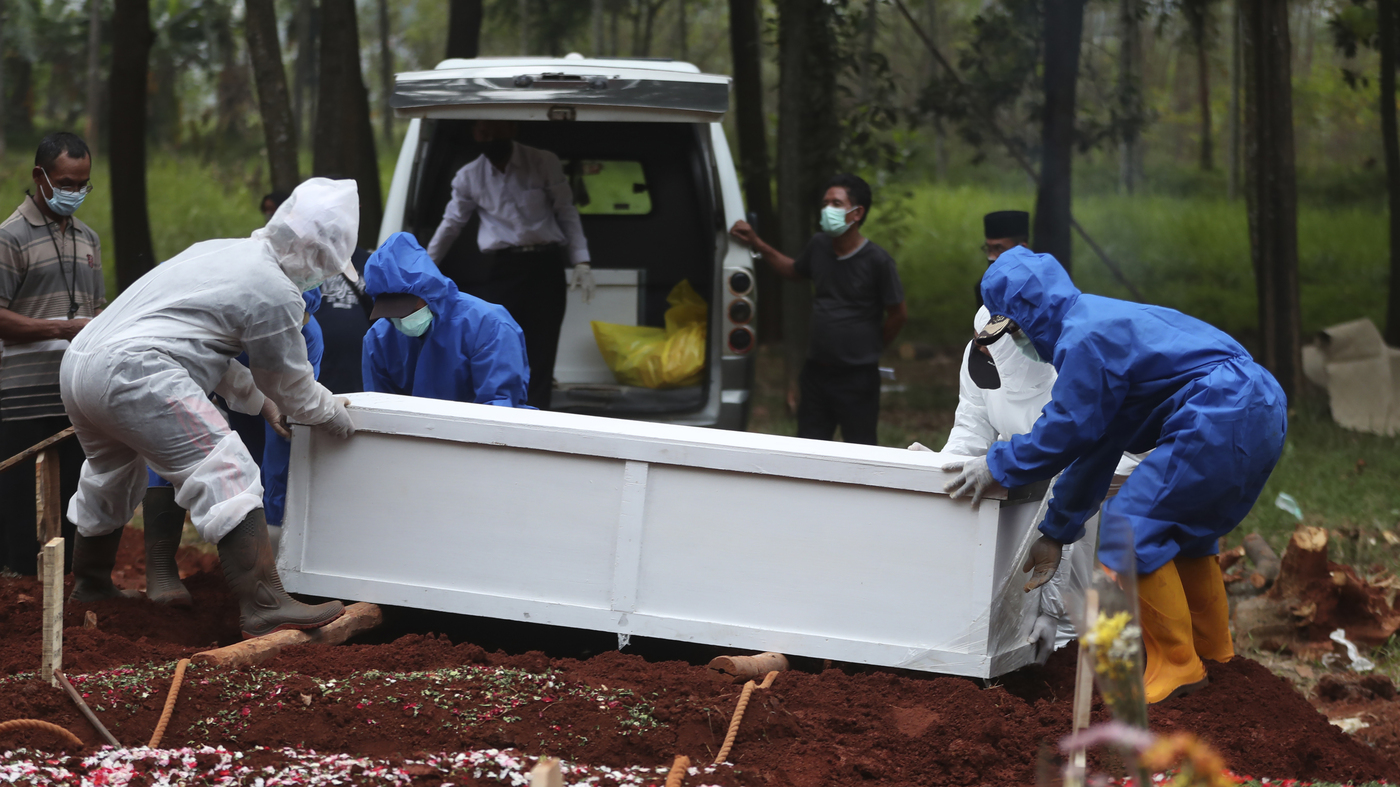