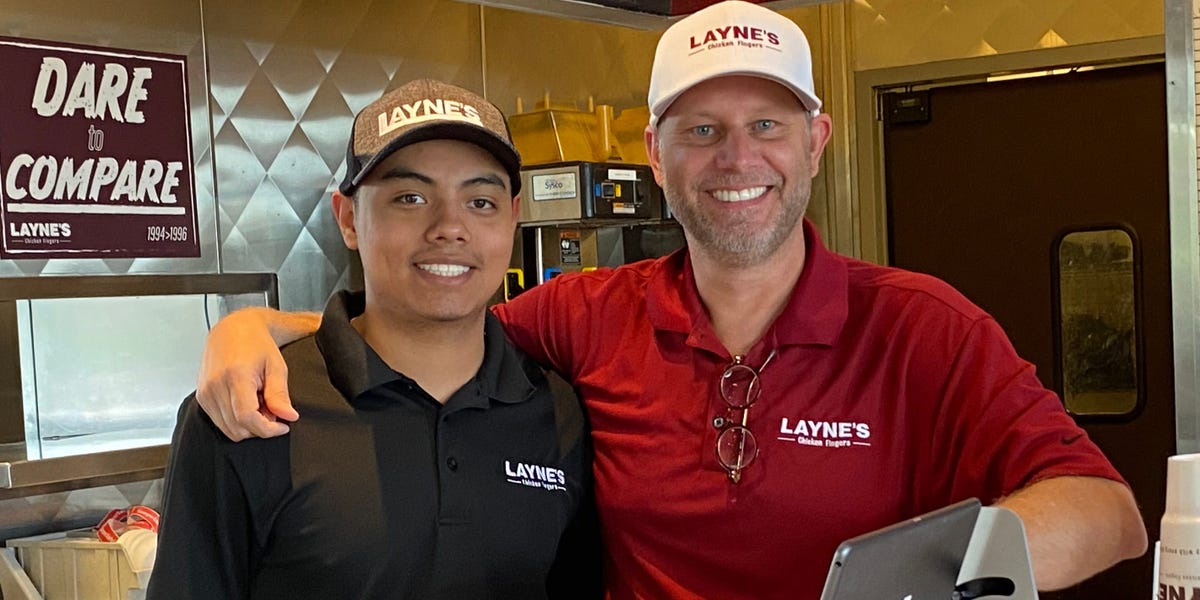 A Texas chicken chain with eight restaurants recently paid $118 for a single 50lb case of chicken — up from its pre-pandemic price of $55, its CEO told Insider.

The US labor shortage is to blame for the spike in prices, according to Garrett Reed, who owns the Layne’s Chicken Fingers brand.

“The labor shortage is real, and it is not just directly day-to-day in the store, but it’s down the supply chain that it’s affected us tremendously,” Reed said.

“We can’t process enough chicken, this is all we can get you right now,” he added.

Reed estimated that he had lost up to a fifth of his staff to larger companies in recent months.

Labor shortages have hit multiple industries this year, from hospitality to ride-hailing companies. The BLS said job vacancies rose to 9.3 million in April — the highest in 20 years — in its most recent Job Openings and Labor Turnover report. The number of vacancies grew the most in the accommodation and food-service sectors.

But BLS data released Friday showed signs of improvement, with food services and drinking establishments adding 194,000 jobs in June. This accounted for more than half of all job gains in leisure and hospitality industries that month.

Like Reed, many restaurant owners have reported rocketing costs for staple goods in recent months, including chicken wings and cooking oil. The consumer price index (CPI) surged 5{b7188976447dc8fb76bd10b2098e36eff98c6e9093d21efeb6ac4d47a857c30e} in the year to May, according to the latest data from the Bureau for Labor Statistics (BLS).

Reed told Insider that Layne’s restaurants had missed multiple food deliveries by a day thanks to a shortage of drivers. He also said that friers sometimes could not be fixed because the factories making vital parts had shut down due to a lack of staff.

Many of Reed’s workers had left for bigger companies, such as Walmart, McDonald’s, and Amazon, which can offer higher wages, making it “really tough to compete,” he said.

Reed said he has paused plans to open four new restaurants because he does not have enough people in managerial positions. He said that pre-pandemic, Layne’s would “usually have at least a handful of seasoned managers, people in their late-20s, early-30s.” But that’s no longer the case, thanks to the shortage.

Reed recently promoted three workers between 18 and 19-years-old to general manager roles, a role that earns at least $50,000 per year, excluding performance-linked bonuses, he said.

“Regardless of your age, this is one thing we stick to, our starting salary there is $50,000 a year. I don’t care if you’re 18 years old or you’re 32 years old, if you qualify for the job, and you can do the job then you deserve to be paid to do the job,” Reed told Insider.

Layne’s has not raised its menu prices yet, but might consider it if high food costs and labor shortages become more permanent. In this instance, Reed said: “You have two choices, you either go out of business or you raise your prices.” 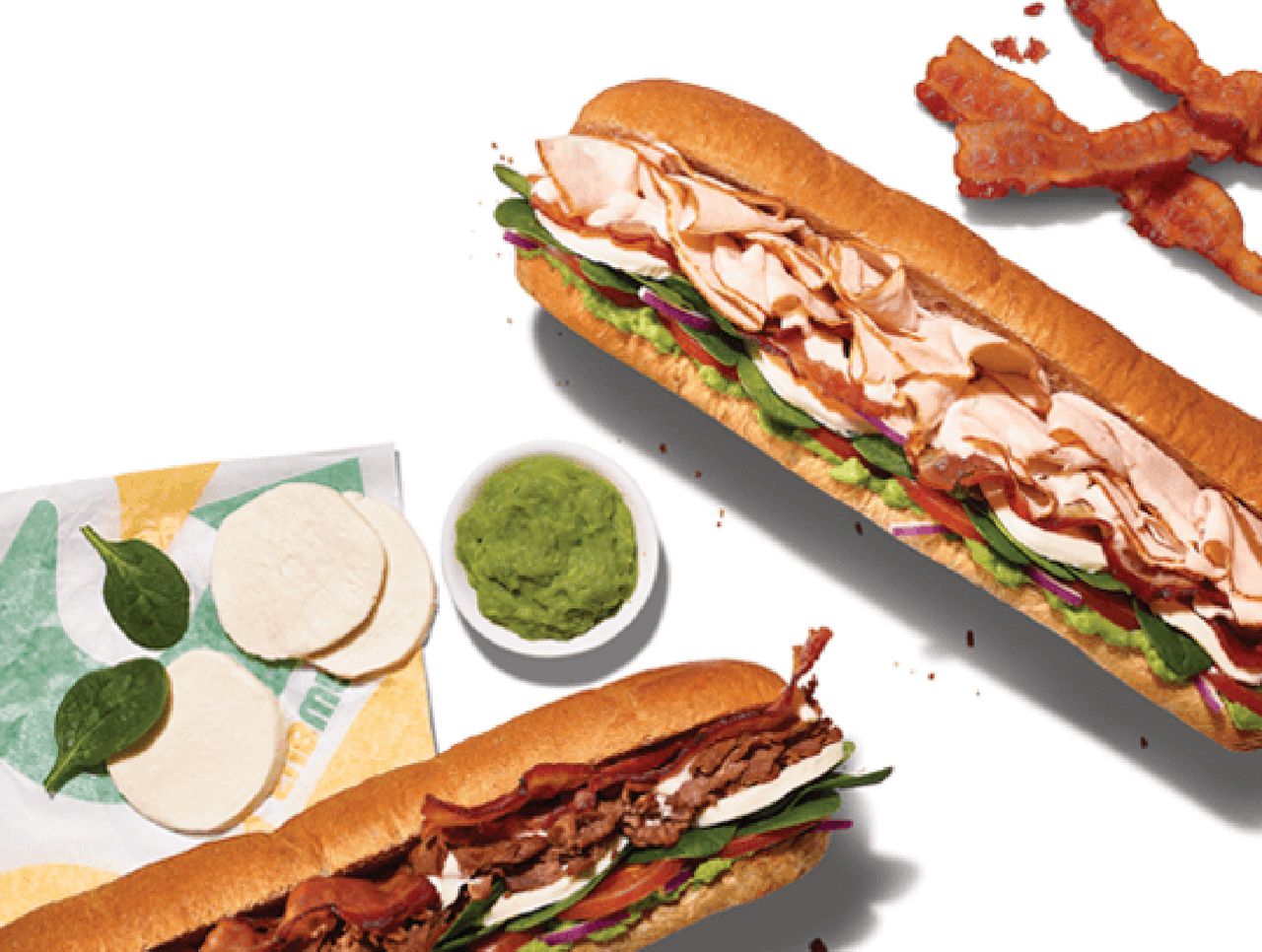 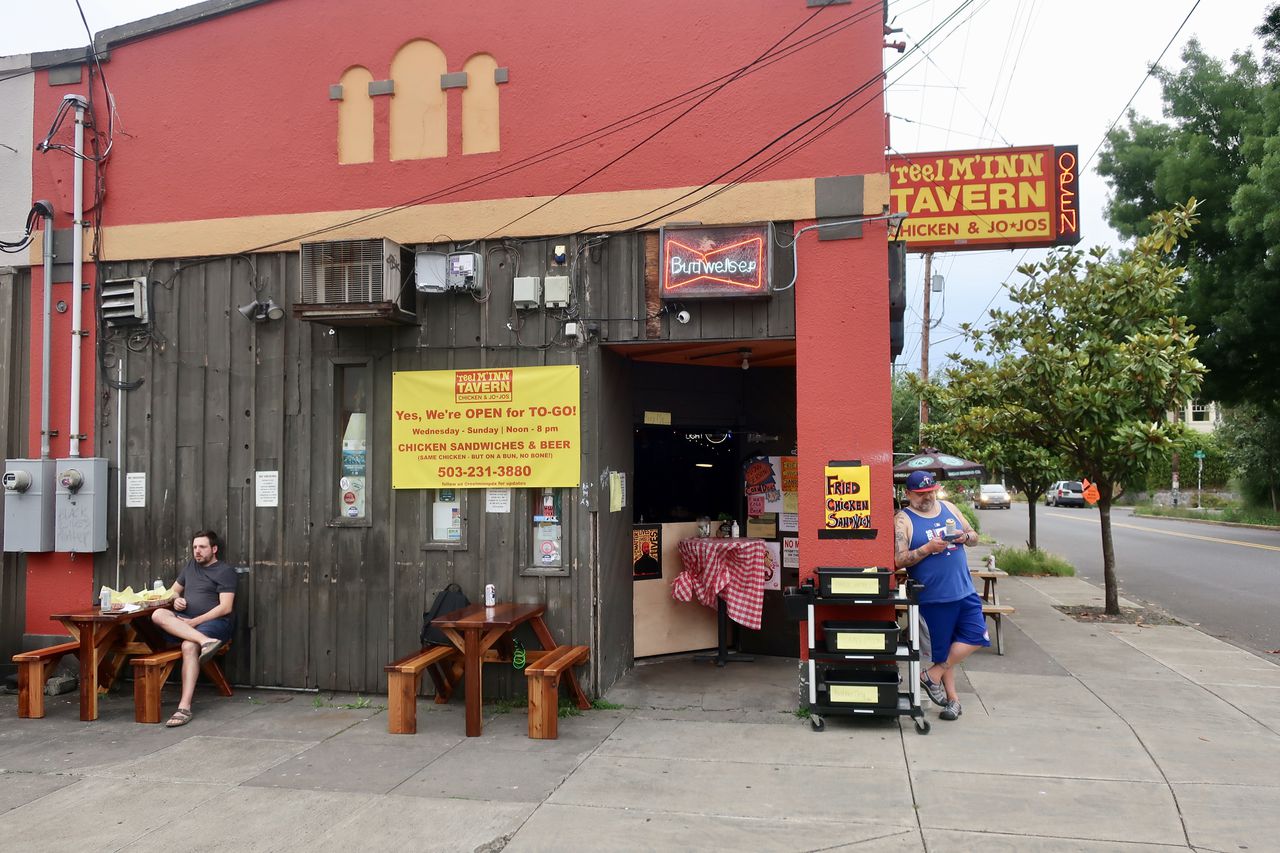 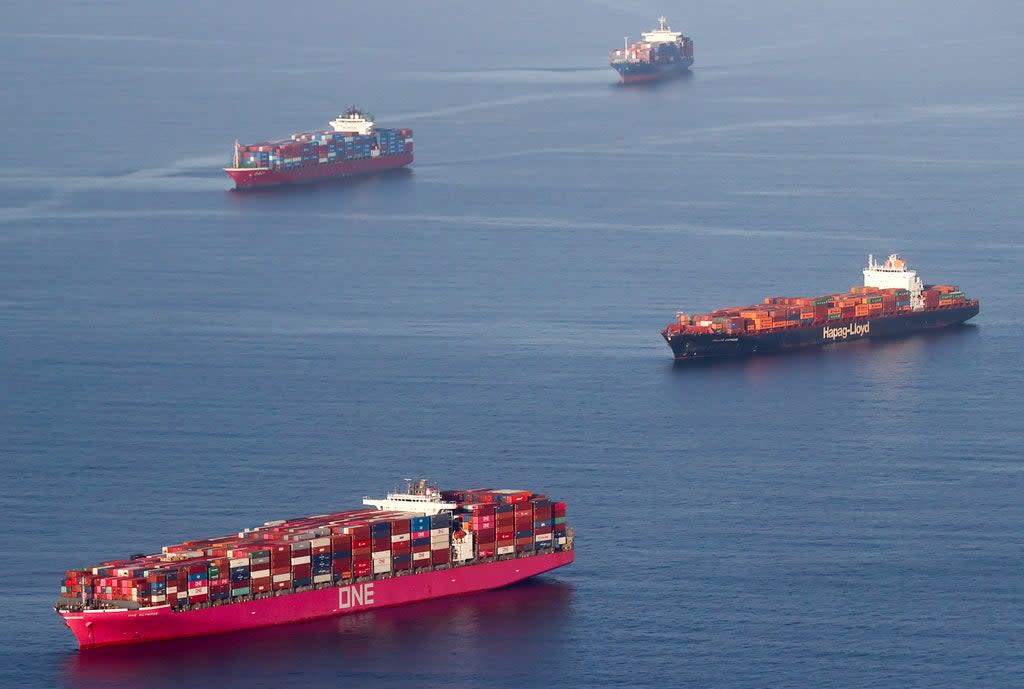 Science And Technology News
We use cookies on our website to give you the most relevant experience by remembering your preferences and repeat visits. By clicking “Accept All”, you consent to the use of ALL the cookies. However, you may visit "Cookie Settings" to provide a controlled consent.
Cookie SettingsAccept All
Manage consent