According to a study that ranks customer satisfaction, Chick-fil-A is the best and has been for several years.

The American Customer Service Index says Chick-fil-A scored 83 out of a possible 100 points, putting it a few points ahead of the second-place finisher, Domino’s pizza – but one point below its score last year.

McDonald’s landed at the bottom of the list with a score of 70 out of 100. The bottom 10 were Little Caesars, Panda Express, Subway, Dairy Queen, Taco Bell, Jack in the Box, Popeyes, Sonic, Wendy’s and McDonald’s.

In the full-service category, LongHorn Steakhouse came out on top with a score of 81 out of 100. It was followed by – in order – Olive Garden, Texas Roadhouse, Cracker Barrel, Outback Steakhouse, Red Robin, Applebee’s, Chili’s, Red Lobster, TGI Friday’s, The Cheesecake Factory, Buffalo Wild Wings, Denny’s and IHOP.

The study was based on interviews with 19,423 customers via email between April 1, 2020, and March 29, 2021. “Customers were asked to evaluate their recent experiences with the largest companies in terms of market share.”

Get local news delivered to your inbox! 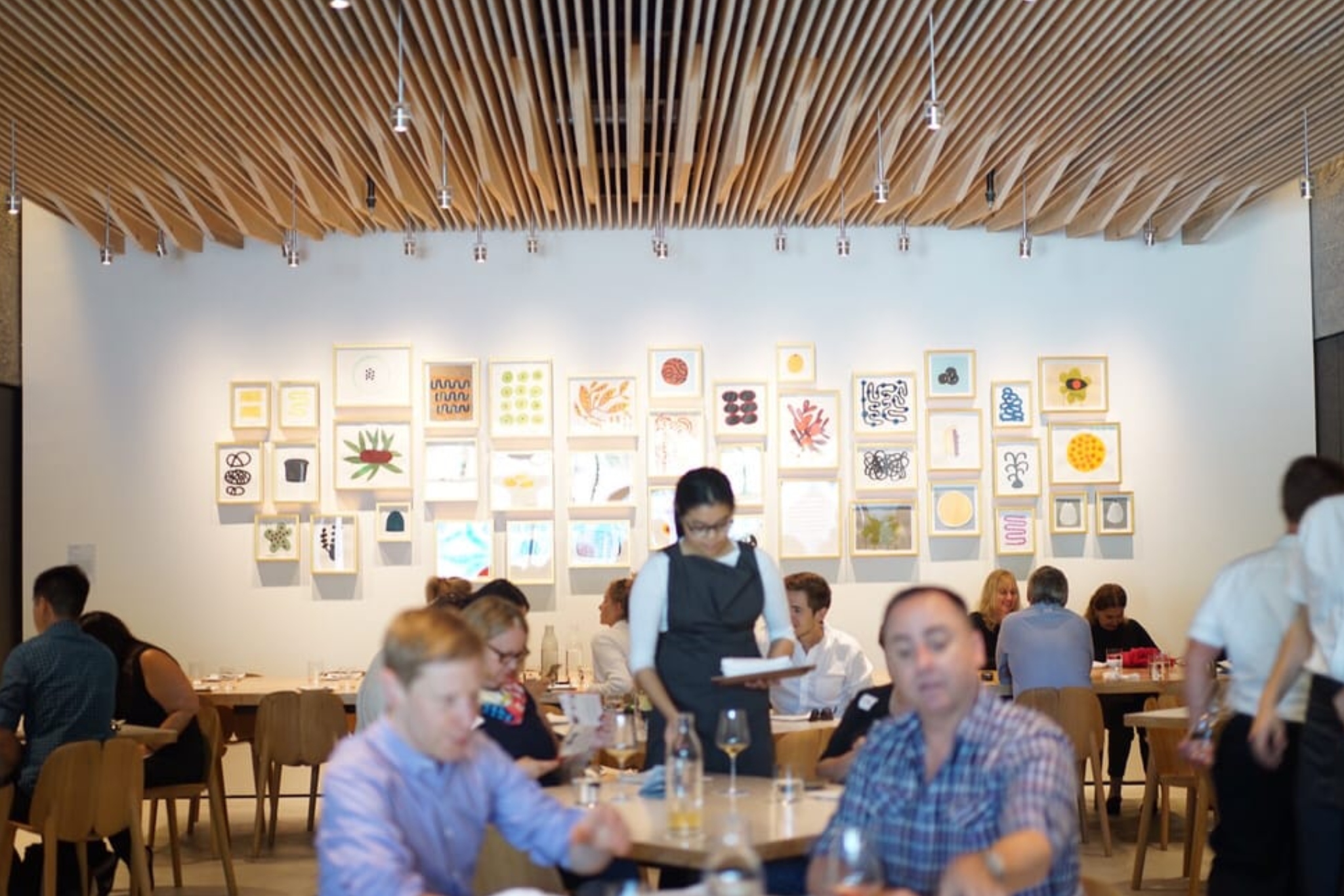 Restaurant workers are quitting in the middle of their shifts, reports say. The sector is facing an uphill battle to retain workers amid the labor shortage.

What stores and restaurants are open Labor Day? Here’s a list of businesses open or closed Monday