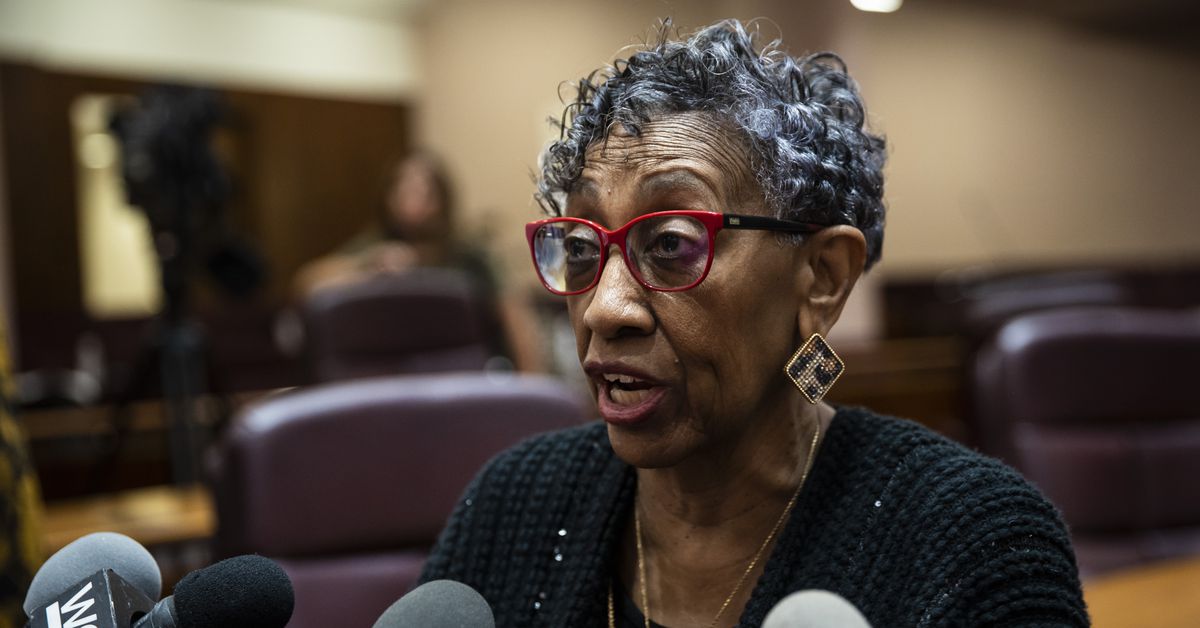 A few days after the Fourth of July 2017, veteran Chicago Ald. Carrie M. Austin (34th) decided to accept a developer’s offer for two “brand new” and “expensive” sump pumps for her home, the feds say.

They say she accepted an offer the next day for the developer to have a family member buy and install a dehumidifier there.

That developer oversaw a $50 million, 91-unit development in Austin’s ward under a deal with the city of Chicago that made the developer’s company eligible for $10.5 million in tax-increment financing and other funding.

But when the authorities raided Austin’s offices nearly two years later, they say she denied receiving “anything” from that developer — other than a cake.

Now, sump pumps, dehumidifiers, kitchen cabinets and granite countertops are cited as kickbacks in a 19-page indictment that charges Austin, 72, with bribery and lying to the FBI.

And Austin’s chief of staff, Chester Wilson Jr., 55, is charged with bribery and theft of government funds.

The developer at the center of the indictment allegedly told someone he would pay for part of a new HVAC system at Wilson’s investment property because, “[if] I get what I want next week, it’s worth it.”

A source identified the development as the Renaissance at Beverly Ridge, once headed by Lemont businessman Boris Nitchoff, who died in 2020.

Nearly a dozen residents there have told the Chicago Sun-Times about problems they encountered after buying new homes in the development.

Also key to Austin’s indictment is $1.32 million made available annually to every member of the Chicago City Council for infrastructure maintenance and improvements in their respective wards, known as the “Aldermanic Menu.”

Neither Austin nor her attorney could be reached Thursday for comment.

Wilson hung up on a Sun-Times reporter. His attorney did not immediately respond to messages seeking comment.

Austin and Wilson are to be arraigned July 8.

The latest corruption indictment dropped almost exactly four years after prosecutors say Austin accepted the sump pumps and dehumidifier on July 6 and 7 in 2017.

It also leaves the council’s two most senior members facing federal criminal charges. Ald. Edward M. Burke (14th) is the council’s longest-serving alderman and faces a 2019 racketeering indictment that accused him of using his position on the city council to steer business to his private law firm. Austin, appointed to the council in 1994, is second in seniority to Burke.

Told of Austin’s indictment, Ald. Roderick Sawyer (6th) said, “Oh, no. Her and Chester both? I have great relationships with both of them. Known them for way longer than I’ve been on the council. I wish nothing but the best for them. I hope she’s OK.”

Sawyer called the outspoken Austin a rare breed in politics who says what she thinks and never stabs anyone in the back.

“I love her candidness and her straight talk, if you will. She’s not gonna tell you something just to make you feel better. She’s gonna tell you the truth,” said Sawyer, son of former Mayor Eugene Sawyer.

The epitome of old-school Chicago politics, Austin didn’t hesitate to put her relatives and friends on the city payroll and made no apologies for it.

Sawyer said he respected that quality as well because, as he put it, “They got the job done.”

Asked whether the Carrie Austin he has come to know is an honest person, Sawyer said, “Absolutely. Without a doubt.”

But Austin has been under a cloud for two years, since federal authorities raided her ward offices on June 19, 2019. That signaled she might face the same fate as Burke, who was charged in January 2019 after his offices were raided in November 2018.

Now, prosecutors say Austin lied to them the day her offices were raided, denying she received anything from Nitchoff other than a cake. When told Nitchoff had provided a dehumidifier at her home, they say Austin said, “Not to me.”

The indictment filed Thursday says that, starting in April 2016, Austin and Wilson accepted home improvements, furniture or appliances, then took official actions to benefit Nitchoff, a relative and an associate of his and their companies.

It says Austin sent aldermanic acknowledgement letters by email in 2016 stating she had no objection to the city issuing building permits within the development.

In 2017 and 2018, Austin worked with Nitchoff to seek the release of city payments to a bank that financed the project, according to the indictment, which says that, during those years, Austin and Wilson authorized Aldermanic Menu funds for infrastructure within the development that was the responsibility of Nitchoff’s company.

The indictment says Wilson sent a text message Dec. 8, 2016, to a relative of Nitchoff that included drawings for kitchen cabinets to be installed at Austin’s home. On June 20, 2017, a Nitchoff relative had a $5,250 invoice paid to cover part of the cost of Austin’s cabinets, falsely claiming that they were for the development.

On July 5, 2017, Austin sought from Nitchoff “bathroom tiles in white or vein white” for a “five by seven bathroom” at her home, according to the indictment.

It says that, on Oct. 12, 2017, Nitchoff told Wilson during a phone call that he would pay for a part of a new HVAC system at Wilson’s investment property because “you help me a lot, and I’ll help you.” 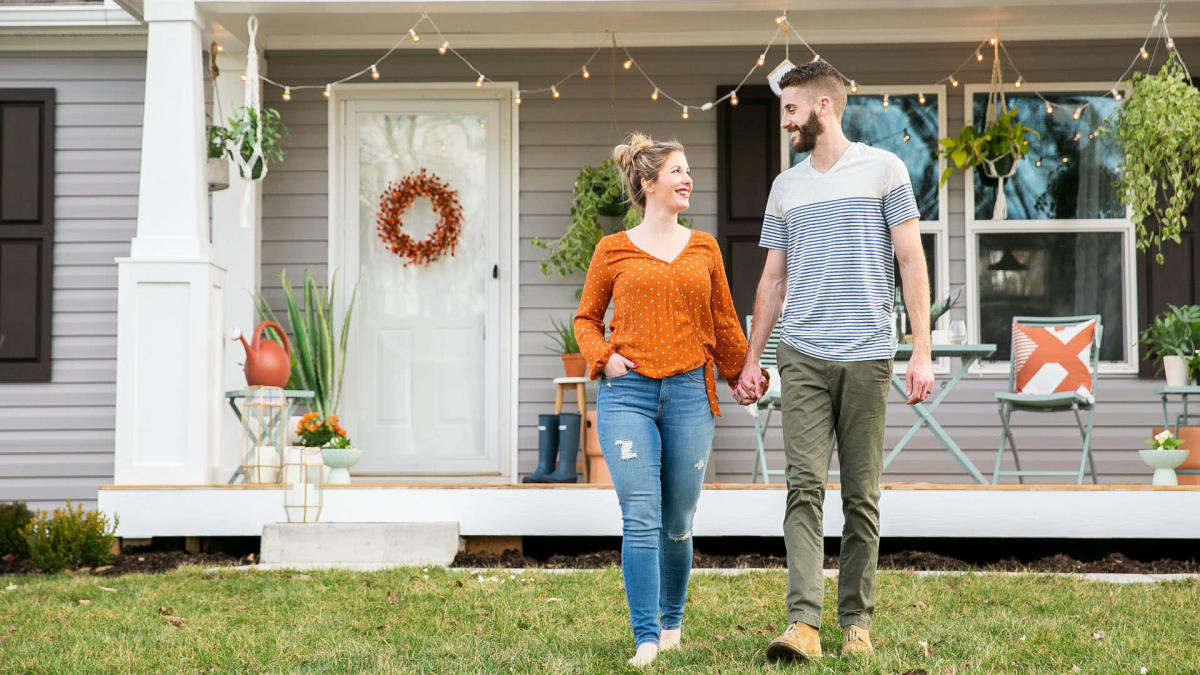 How to ‘antique’ kitchen cabinets with paint