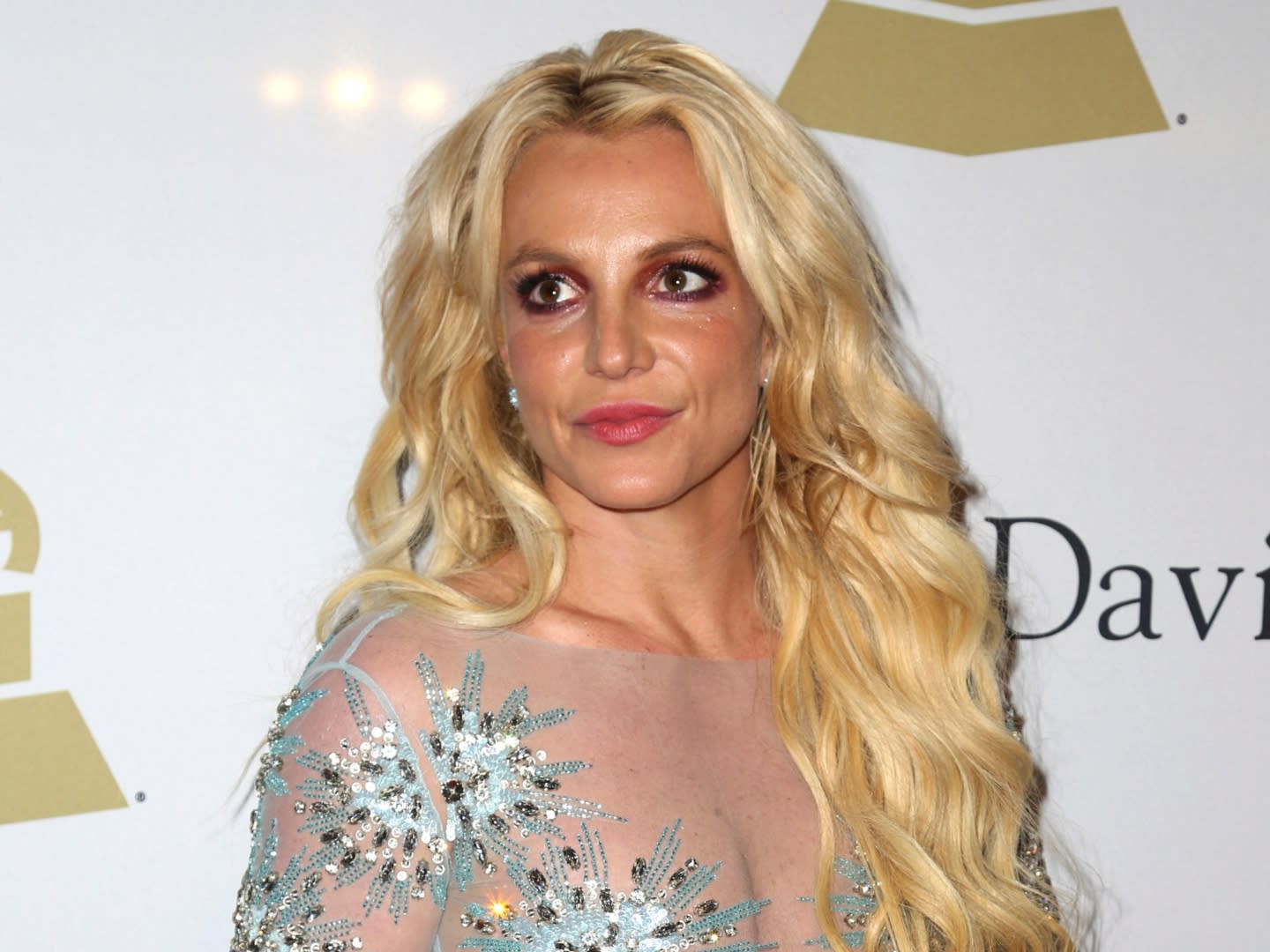 In the late hours of June 30, the world learned that Britney Spears’ November 2020 request to have her father, Jamie Spears, removed as her co-conservator was denied by Judge Brenda Penny, according to CNN. This latest chapter in the pop star’s fight to regain her autonomy over her body and career comes after her brave testimony on June 23, where she detailed the trauma she’s endured under her conservatorship. After the ruling was announced, however, former collaborator Iggy Azalea took to Twitter to make more claims that seemingly indicated just how abusive Jamie Spears has allegedly been as his daughter’s co-conservator.

“Its [SIC] basic human decency to at the very least remove a person Britney has identified as abusive from her life. This should be illegal,” the Aussie artist began her statement, which she shared to Twitter on June 30. Azalea and Spears collaborated on the 2015 hit “Pretty Girls.” Her statement illustrated what working conditions were allegedly like for Spears under the surveillance of her father.

“During the time we worked together in 2015, I personally witnessed the same behavior Britney detailed in regards to her father last week and I just want to back her up and tell the world that: She is not exaggerating or lying,” Azalea explained. “I saw her restricted from even the most bizarre and trivial things: like how many sodas she was allowed to drink. Why is that even Necessary?”

Azalea also claimed that Jamie Spears “conveniently” waited until moments before her Billboard Music Awards performance with Britney to have her sign a non-disclosure agreement, threatening that, if Azalea didn’t sign the paperwork, he “would not allow me on stage. The way he went about getting me to sign a contract, sounded similar to the tactics Britney spoke about last week in regards to her Las Vegas show,” Azalea wrote, recalling Spears’ testimony about the difficult working conditions she claimed to have experienced during her Las Vegas residency.

“Jamie Spears has a habit of making people sign documents while under Duress it seems, and Britney Spears should not be forced to co-exists with that man when she’s made it clear it is negatively impacting her mental health. This is not right at all,” she concluded her statement.

Azalea isn’t the only person who has come forward with new claims about Jamie Spears’ treatment of his daughter. The Twitter account, #FreeBritney Live, allegedly received a statement from the singer’s first husband, Jason Alexander, which chronicled more of the alleged abuse the singer endured. “I was forced to sign an NDA but cannot in good faith stay silent about the things I saw happening,” Alexander, who married Spears in a 2004 Vegas wedding which was later annulled, allegedly wrote in an image shared to Twitter.

“I don’t want to get into it too much because it ain’t my story to be telling but when Britney does finally do any interview or write a book or whatever she chooses to do if she chooses to do that, I can say with fact the things she reveals will be bone chilling to the core. Her testimony last week doesn’t even begin to scratch the surface of everything she’s been had to endure and it goes beyond the 13 year conservatorship.” Alexander’s alleged statement concluded with “everyone only wants Brit happy and healthy.”

Before you go, click here to see the most important celebrity lawsuits over the past 15 years.

Launch Gallery: 20 Most Important Celebrity Lawsuits Over the Years 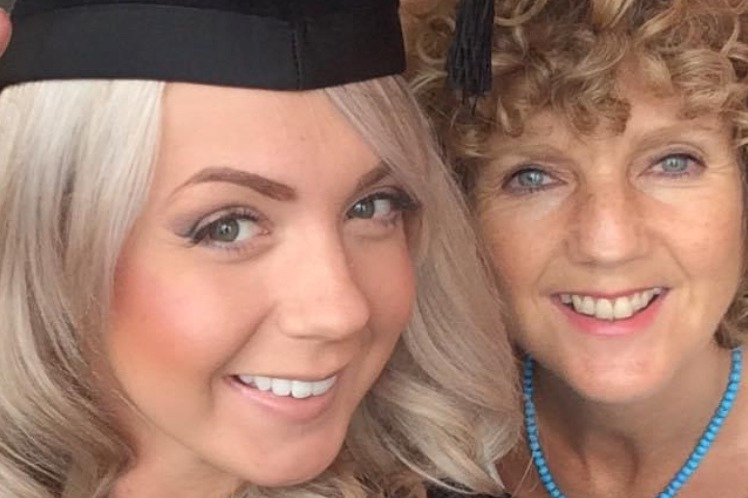 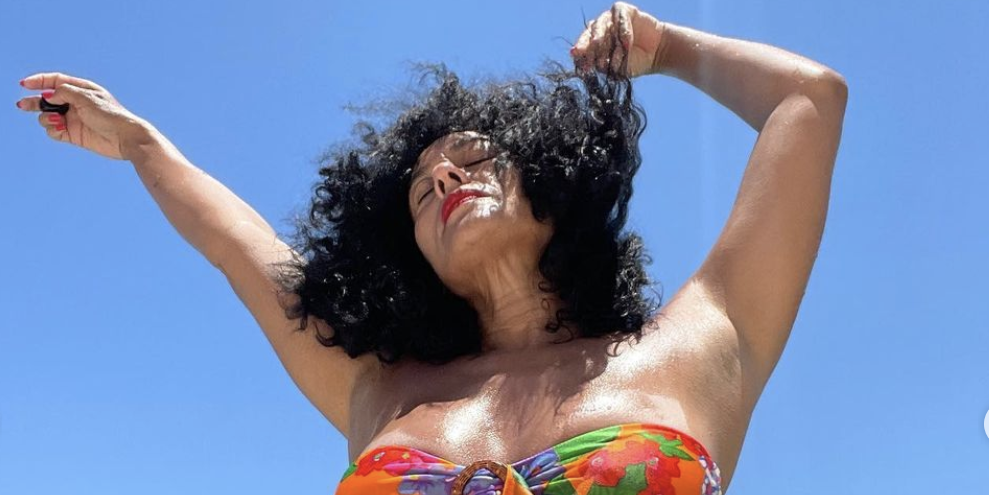 At 48, Tracee Ellis Ross, Her Toned Abs, And Curls Are Having The Best Day In A Bikini

Health Trends 2022
We use cookies on our website to give you the most relevant experience by remembering your preferences and repeat visits. By clicking “Accept All”, you consent to the use of ALL the cookies. However, you may visit "Cookie Settings" to provide a controlled consent.
Cookie SettingsAccept All
Manage consent