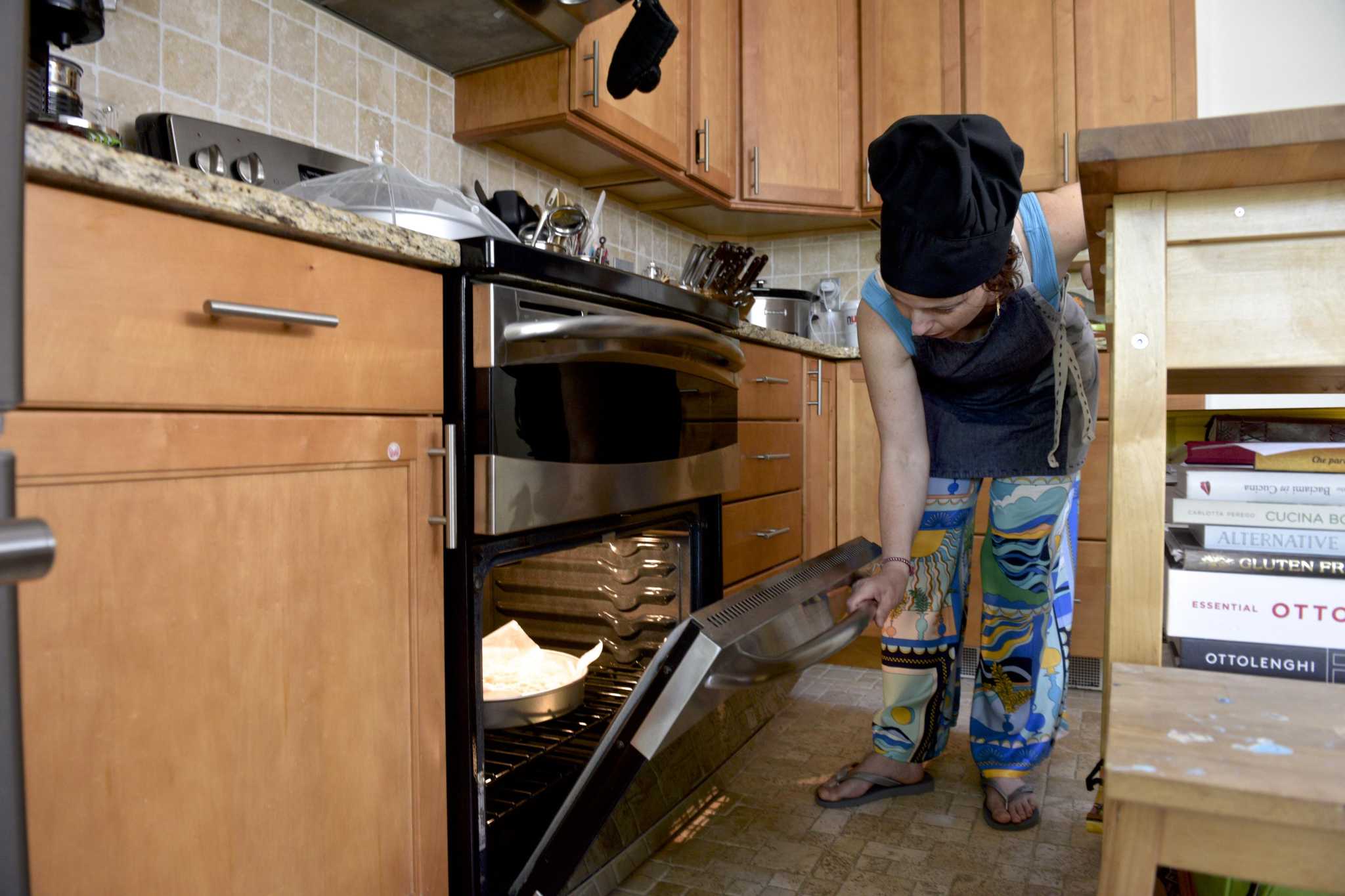 Bringing a taste of Italy to Brookfield, a new bakery will supply traditional Italian baked goods

BROOKFIELD — Barbara Nicolini is channeling the smells and tastes of her Milanese childhood ahead of her at-home bakery’s grand opening on July 1. She wants to bring the delicacies of Italy to her Connecticut home.

The Brookfield resident, who moved from Milan, Italy, eight years ago with her husband and young son, has decided to start her own business after years of baking cakes and other treats that she’d bring along to birthdays and special occasions. With a cottage food license and requisite insurance now secured, she’s ready to get cooking.

Moving to the U.S. from Italy knowing little English, Nicolini gradually made Brookfield her home. Yet, she was surprised by how few pastry shops there were. She was used to seeing them everywhere.

Now, her dream of opening an Italian bakery in town is coming true in her own kitchen. Nicolini is calling her store “Barbara’s Delights,” and will be taking orders online and by phone. She plans to offer a rotating weekly menu, but will generally include staples like her sourdough bread and sourdough focaccia. For her first week, she has her decadent breads on the menu.

Nicolini said she plans to add cookies and tarts in the coming weeks, and is advertising cakes upon request as well.

A few people have already called in orders, which she said she’s pleased about.

For pick-up on the first day of business, Nicolini is asking for orders to be submitted two days in advance, so that she has time to get the breads ready.

Nicolini’s grandmother was the one who taught her to love baking, but the pandemic rekindled her passion, allowing her the time and space to take some pastry-making classes and begin a sourdough starter. She also started seriously considering opening her own business.

“I always loved to bake. Always. Even when I was a teenager, I had my group of friends and I was the one that, every Sunday, was bringing the cake,” Nicolini said.

In the summers, her family would head to Lake Lugano near the border of Switzerland for several months, where they had a villa. There, on hot, slow days, Nicolini’s grandmother would beckon the young girl into the kitchen to bake— beating eggs, delicately folding dough, and sliding pans into and out of the oven. Within the hour, the house would be filled with the rich scent of breads and cakes, Nicolini said.

“I’m fascinated because it’s like magic. With just [a few] ingredients— flour, sugar, butter, eggs— I can bake anything I want.”

And Nicolini’s Instagram is filled with the results of that “magic”: plump breads, vibrant fruity tarts, crisp crostatas, and delicately powdered biscotti cookies. She’s never used a boxed cake recipe, and said she wouldn’t even know which one to choose in the store.

She said she’s specifically excited about offering tarts on her future menus, which are almost nonexistent in American stores. Nicolini makes them using a specific technique from Milan that doesn’t require a pan, allowing her to shape them however she wants.

“It’s pretty cool because there are infinite possibilities,” she said.

In staying true to her roots, Nicolini uses Italian flour in her bakery items, and said she often traverses multiple local stores in order to get everything she needs on her list.

“I’m looking for the right taste,” she said.

She wants it resemble the Italian flavor profiles she grew up with.

“All the products are completely different from Italy here,” she said. “I need to go shop to shop to get everything I need.”

Nicolini hopes to open an actual storefront one day like the ones she grew up with in Milan. But until that day comes, she’s focused on bringing her Italian baked goods to Brookfield from her own kitchen, with her 3-year-old daughter keeping her company while she works during the summer.

“If you can’t go to Italy to buy your pastries, let Italy come to you,” she said. “Let my Italian delights come to you.” 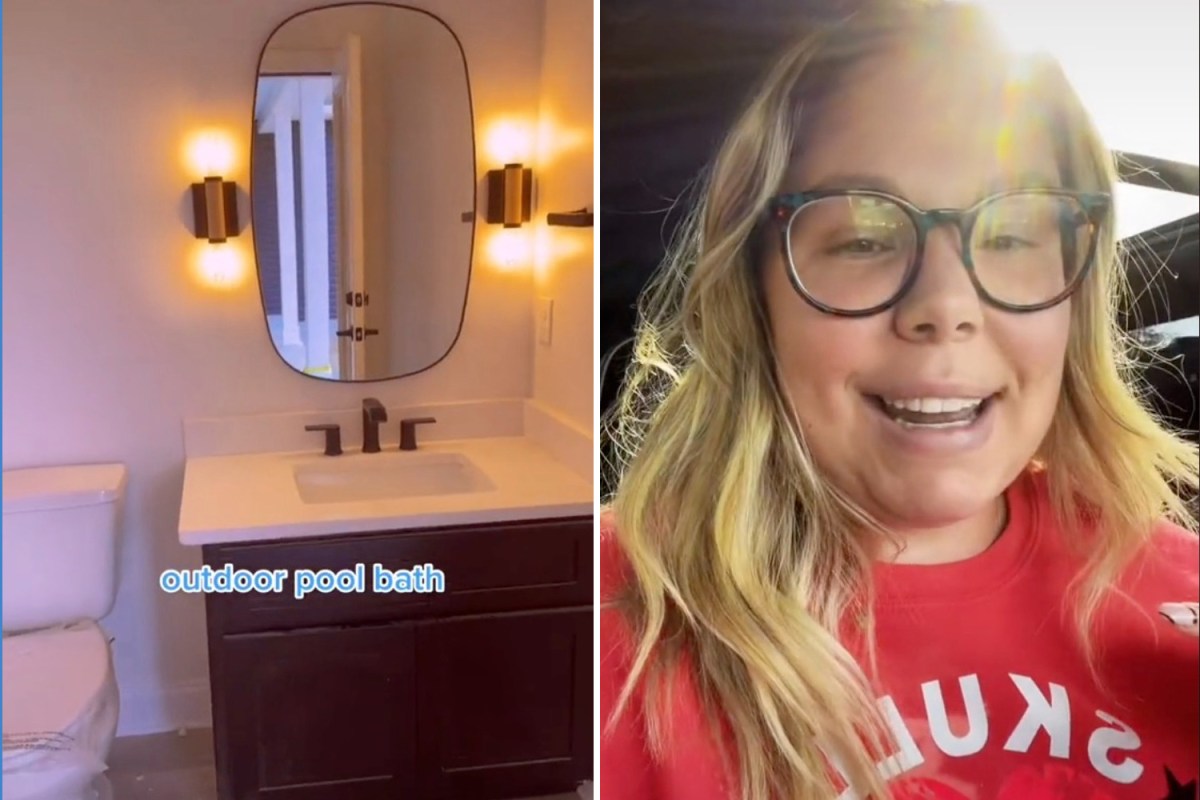 Teen Mother Kailyn Lowry exhibits off beautiful kitchen, out of doors pool & bathtub in her Delaware mansion as she prepares to maneuver in 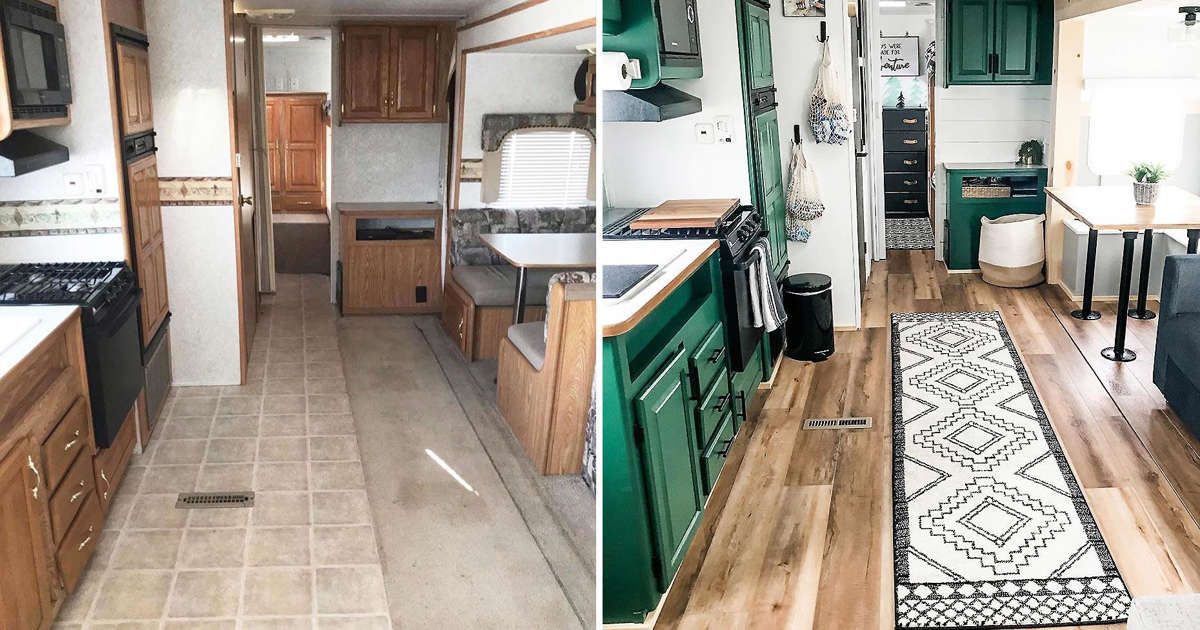 Motorhome excessive makeovers: earlier than and after 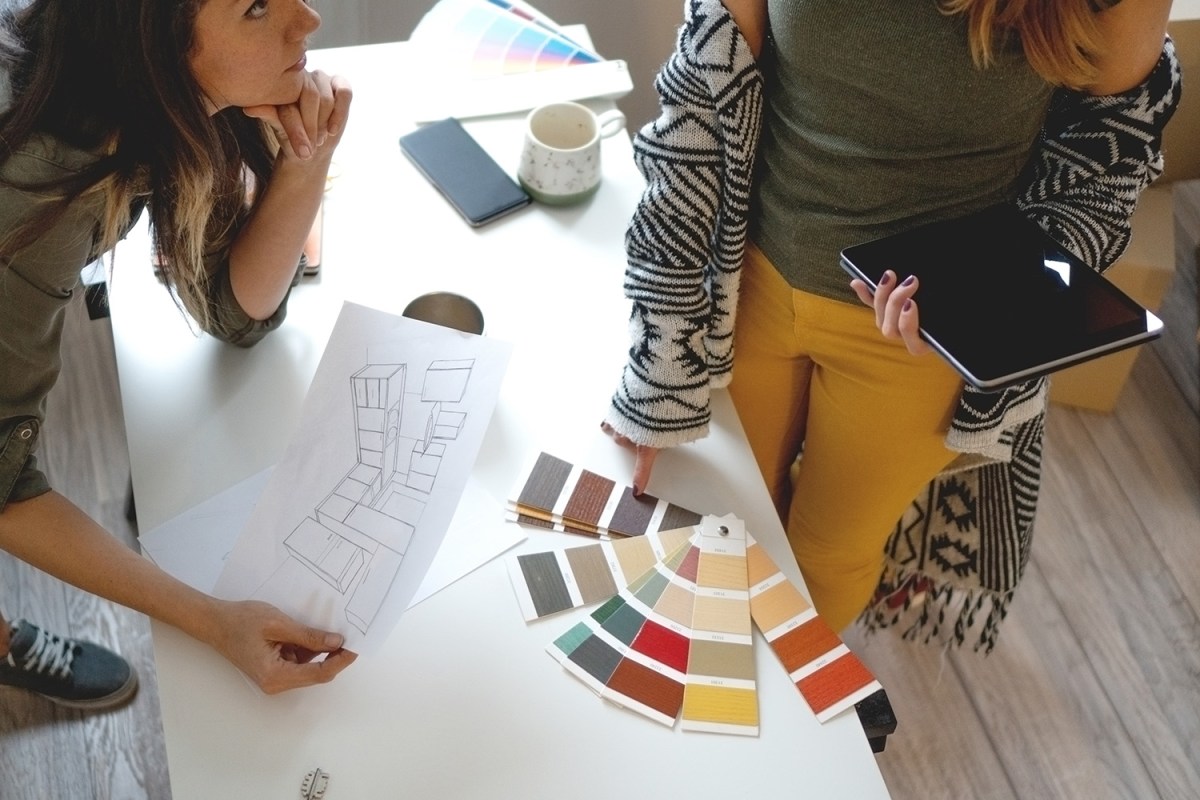