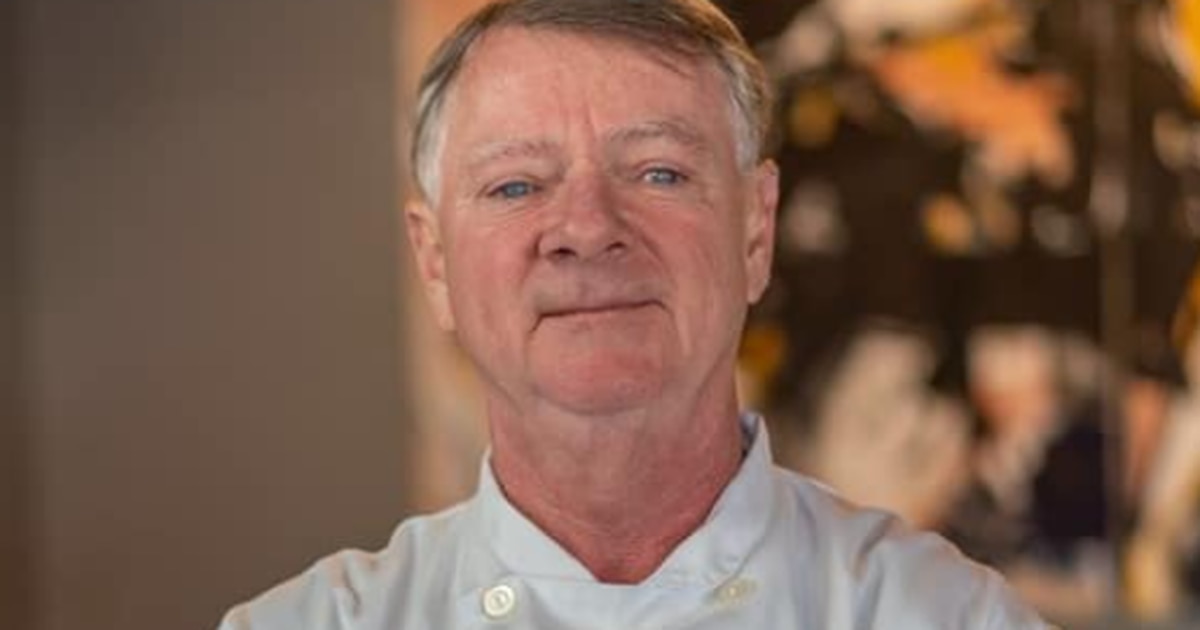 He is remembered as a generous and caring leader, a mentor to young cooks, and a gifted, classically-trained chef who was fanatical about quality, even when producing upwards of 1,000 meals on weekend nights.

Holley developed his love for fresh seafood growing up in a tight, boisterous family in East Islip near the Great South Bay of Long Island, New York. He spent his summers as a teen cooking in restaurants. After high school, he went to the Culinary Institute of America in Hyde Park, New York, and became involved in the international Culinary Olympics. He would eventually captain the American team to a silver medal.

After school he set his sights on Le Bernardin, the high-end seafood restaurant preparing to open in midtown Manhattan. Holley applied three times before the Eurocentric opening chef, Eberhard Müller, agreed to give him a shot. “Well I finally got it,” he told his brother Richard, “But it’s just $225 a week!”

Holley rose through the kitchen as Le Bernardin became the most important and well-reviewed New York restaurant of its era. Chef Eric Ripert, who arrived and led the restaurant to its first of many four-star reviews, was struck by Holley’s demeanor, unusual for a young hotshot. “He was a very kind and generous man. He was also disciplined. He had authority and was respected by his team, but he didn’t have to be a dictator,” Ripert said.

The owners and Ripert tapped Holley to helm their second restaurant, Brasserie Le Coze in Miami. The Atlanta outlet opened afterward in Lenox Square, and after a rocky start, Holley arrived to help it reach its potential. Brasserie Le Coze became a classic of mid-1990′s Atlanta dining. From the indoor fenced-in “patio” where shoppers wrapped in pashmina drank Chablis, to the tight and smoky bar, to the dining room — a pitch-perfect tile-and-brass recreation of a classic brasserie — it was something to behold, a mirage in a mall. His skate in brown butter and his white bean soup were instant signature dishes.

The move also reconnected Holley with Fabrice Vergez, an old colleague from Le Benardin, who had moved to manage Brasserie Le Coze. “If there’s somebody who could cook, it’s Bobby,” said Vergez, now owner of Buckhead’s F & B French Bistro. “He made the best coq au vin I ever tasted.”

But years on his high-powered trajectory left Holley looking for something else. He left and moved briefly to Florida before accepting a job at a small cafe in Florence, Alabama. When Vergez heard Atlanta Fish Market was looking for a new chef, he took off after his friend. “I said, ‘Bobby, there’s a six-figure job waiting for you. Come back to civilization.’” In 1999, he did.

Amy Severn, a server at the Alabama restaurant joined him in Atlanta after finishing college. They married a few years later.

Undaunted by the large size of Atlanta Fish Market, Holley made his mark as a fanatical recipe tweaker.

“He was never satisfied with any recipe,” says Buckhead Life Restaurant Group corporate chef, Pano Karatassos, Jr. Holley also made a point to connect personally with all of the 60-some kitchen employees. “This is a guy who trained dishwashers into becoming first-time cooks,” Karatassos said “We have people still on the line after 20 years.”

Holley made himself aware of staffers’ family problems and quietly helped them out financially when they were in need.

During the pandemic, he supplemented the Fish Market’s seafood menu with the Italian food he grew up with on Long Island — veal parm, lasagna — turning it into a takeout powerhouse and enabling him to retain his entire kitchen staff. During the period of 50{b7188976447dc8fb76bd10b2098e36eff98c6e9093d21efeb6ac4d47a857c30e} seating, the kitchen was pumping out more food that it had before the lockdown.

His tutelage turned around the life of television chef and culinary event producer Parker Wallace. After being laid off as a local TV reporter, she cashed out her 401K and began waiting tables at the Fish Market. One day she worked up the nerve to tell Holley she wanted to learn how to cook during her time off. Holley told her to come back the next day with a winter coat and some proper shoes.

She returned in new Danskos and a parka, and Holley escorted her into the walk-in cooler to show her how to tweezer pin bones from a salmon fillet. Years later, after her business Parker’s Plate had taken off, she bumped into him at a supermarket. “I’m so proud of you,” he said, taking her into his arms. “I’ve watched all your TV segments.”

Sundays were always family time in the Holley home. “We’re a good team in the kitchen,” says Amy, who helped him prepare big meals of simple American food — custardy mac and cheese, ribs and burgers — for their kids Lindsey, 13 and Connor, 11, and a constant flow of guests.

“He was such a gentle soul,” says Vergez. “I don’t know anybody in town who didn’t like Bobby.” 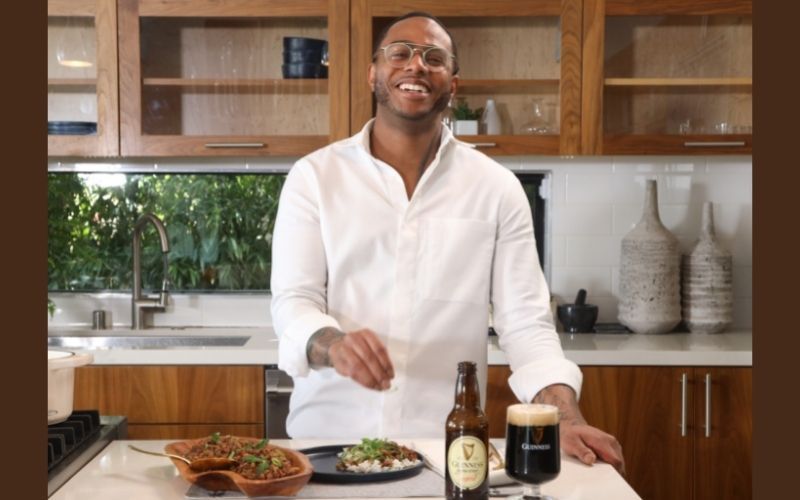 Be inspired by global chefs from the Guinness Flavor Series 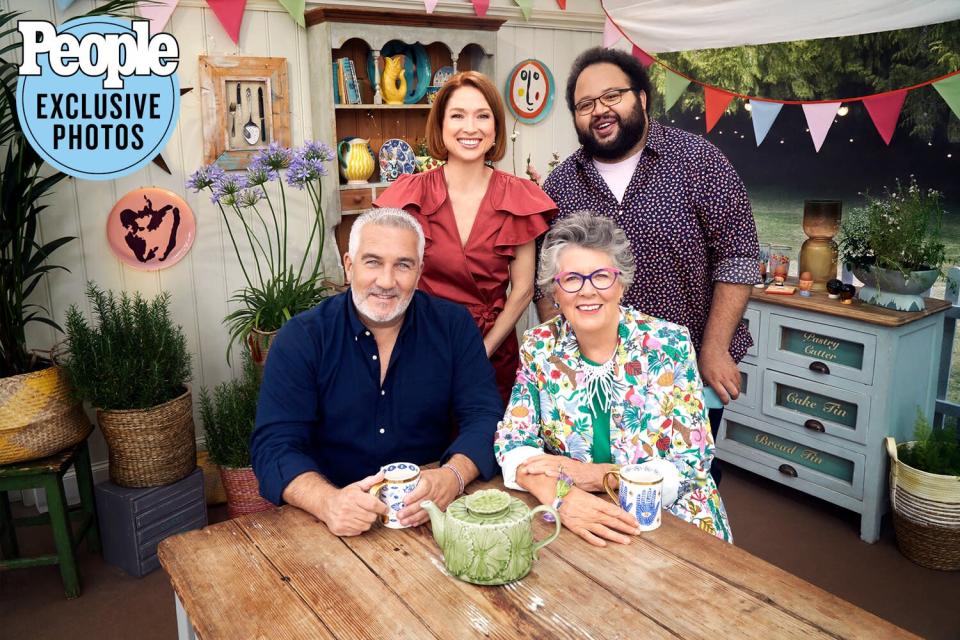 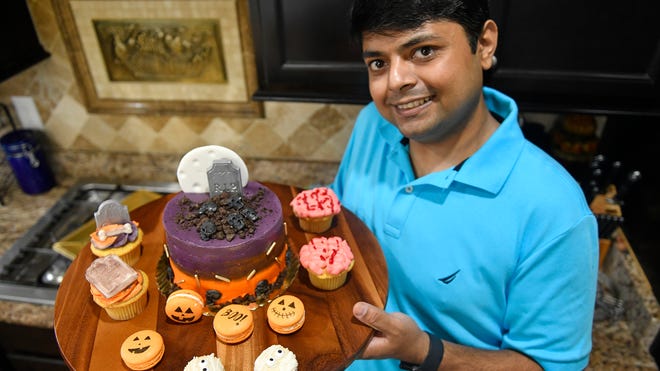 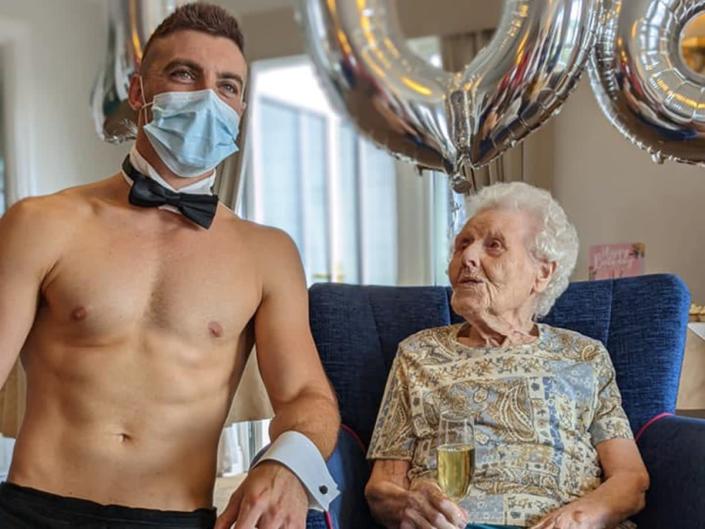 ‘By no means seen something prefer it’