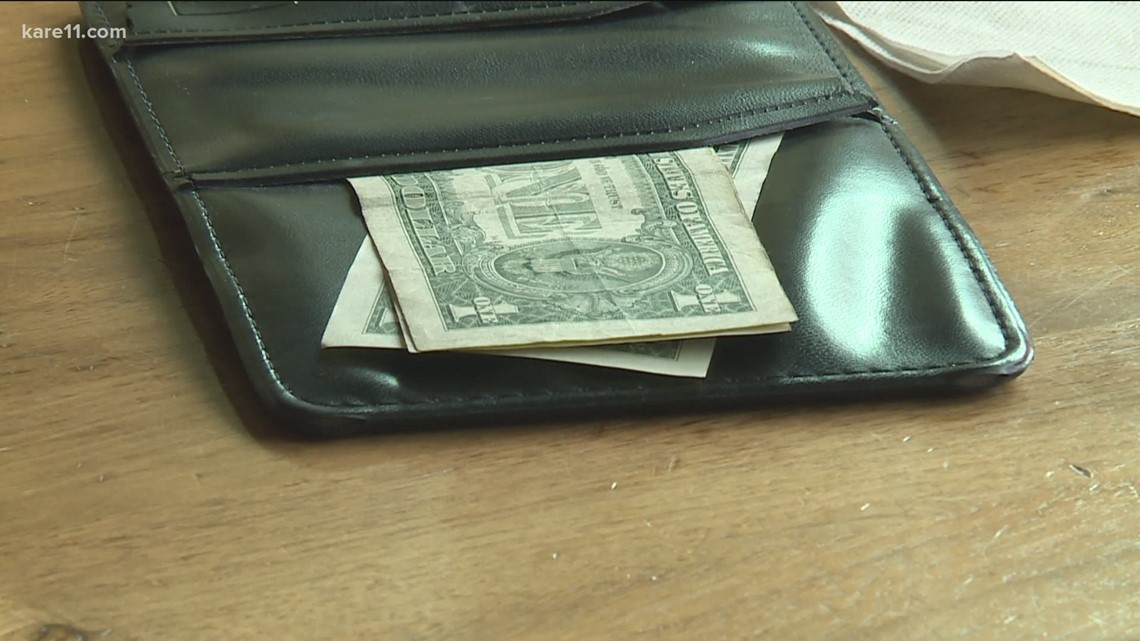 As more MN restaurants adopt surcharges in place of tipping, one has given up on the idea… for now.

The owner of several Minnesota restaurants says he still believes in a no-tip model that better compensates all staff, but he was sick of the customer conflict.

WAYZATA, Minn. — As more and more Minnesotans have returned to in-person dining in recent weeks, many have begun to notice more and more restaurants adding a sizeable charge to their bill.

But one restaurant owner who embraced the concept early in the pandemic says it didn’t work out the way he thought.

“We went back to the old model of tipping and just got back to basics of, you know, the American restaurant,” said Mike Rakun, executive chef and owner of Benedict’s.

“We’re taking that and it goes to the business, and then the business is giving all the front of the house employees a substantial hourly increase,” Rakun said at the time.

But Rakun abandoned the strategy after just a few months.

RELATED: MN resort owners are seeing a bounce back summer after a rough year in 2020

“It was becoming a distraction to our business and a lot of the customers were asking staff about how they’re getting compensated, how much money they’re making, etc,” he said. “It was making the staff uncomfortable.”

Despite posting signs explaining the charge and no-tipping policy around the restaurant and online, Rakun says efforts to clearly communicate the intent were complicated by state law requiring restaurants to put in writing that the charge is NOT a tip or gratuity for employee service, because it goes to the business before getting redistributed. He says the language prompted a lot of confusion and worse.

“I can tell you that I fielded a lot of personal calls from people that were very angry and wanted to rant and rave about how I was this evil business guy and this and that,” he said. “Also, throughout the pandemic, we found that the consumer wanted to tip more, so they felt bad for the hospitality industry, so I didn’t want to stand in the way of that.”

Kent Erdahl: You did this for a reason and part of it was to pay the staff that isn’t waiting tables a better wage.

Erdahl: Are you still able to do that now?

Erdahl: Is the solution raising prices across the board?

Rakun: Absolutely. I would say, yeah, you just reflect it in your menu price and if the price of coffee goes up for us, we’re going to have to raise the cost of coffee and that’s just Business 101.

Despite his decision, many other restaurants, including Brasa, Broder’s and Revival to name just a few, either continue to operate with a surcharge/no-tip model or have recently adopted one.

Erdahl: Why do you think more restaurants, are going to this surcharge model?

Rakun: Because it makes sense. It just feels like there was a growing wage disparity and that was a way to level the playing field to make sure that everyone was taken care of. I believe in the model. I think it will work, maybe we were a little too soon.

Erdahl: So I guess the question is, have you completely closed the book on this?

Rakun: It’s going to take consumer confidence for me… strength in numbers. The more people that do it, the more the consumer is educated, the easier it is to pull off. 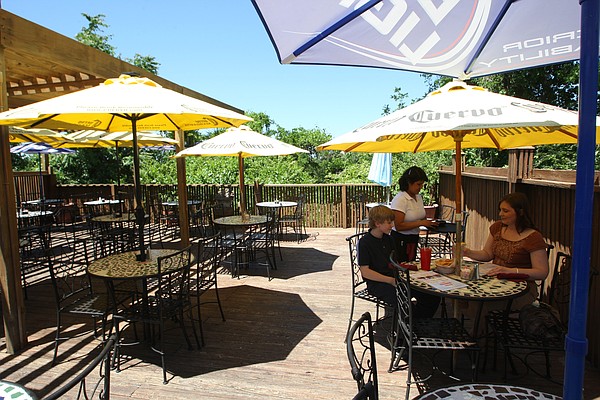 The best Central Arkansas restaurant patios, as determined by readers

This Is the Finest Mexican Restaurant in Each State