Grabbing a bite to eat isn’t what it used to be—at least not when it comes to prices.

Inflation is currently taking many industries by storm, and the restaurant sector is no exception. Increased prices tie back to a wide variety of factors, from higher transportation and labor costs to a rise in prices of the food itself: meat, corn, soybeans, and wheat have recently reached record price highs.

Unfortunately, more expensive commodities mean higher restaurant bills for diners, as U.S. restaurants have decided to pass on the growing operational costs to consumers. Even fast-food and fast-casual restaurants, which have traditionally been more affordable, are raising the prices on their menus in order to offset some of these price surges.

Here are several big-name brands for casual and fast dining which have recently raised their prices. For more, check out This Popular Fast-Food Menu Deal Is Becoming Extinct, Experts Warn.

Chipotle recently hiked up its prices by about 4{b7188976447dc8fb76bd10b2098e36eff98c6e9093d21efeb6ac4d47a857c30e}, which translates to about an extra 30 to 40 cents per meal. The move is helping to fund the new $15-per-hour rate for their staff—a wage increase that came as a response to mounting public demand for more liveable wages, as well as serious staffing shortages.

However, the company noted that further price increases don’t appear to be on the horizon, despite the additional rising cost of ingredients.

Instead, the beloved burrito chain is making headlines lately for another socially-conscious initiative: they are partnering with the White House to help raise awareness about vaccinations by offering a buy-one, get-one deal on July 6.

Don’t forget to sign up for our newsletter to get the latest restaurant news delivered straight to your inbox.

The classic Old Country Store, known for its Southern charm and comfort food, has announced that they recently increased their prices by about 3{b7188976447dc8fb76bd10b2098e36eff98c6e9093d21efeb6ac4d47a857c30e}. The reason behind the increase, apparently, is so that they can cover rising labor and commodity costs.

It might be slightly more expensive to dine at the Barrel now, but the chain is aiming to draw customers in with an array of new perks. This summer, they are launching a Care It Forward campaign that celebrates connection and care in a post-pandemic world. The summer-long event will include a variety of treats for Cracker Barrel diners, from in-store surprises to a live music concert series.

Red Robin is another classic all-American brand which opted to increase their prices—albeit minimally—to cover the spike in labor and commodity costs. On average, their food will cost about 3{b7188976447dc8fb76bd10b2098e36eff98c6e9093d21efeb6ac4d47a857c30e} more.

The chain’s focus isn’t just on cost coverage, though. Restaurant Dive reported that by the end of 2021, Red Robin will have added 120 more Donatos pizzas to their locations, making their brick-and-mortars even more attractive to diners.

But the price increases don’t seem to be deterring guests who visit the steakhouse’s locations—check averages were up by 5.5{b7188976447dc8fb76bd10b2098e36eff98c6e9093d21efeb6ac4d47a857c30e} during the first quarter, and the chain’s to-go sales are still going strong. Guests are spending more on both food and alcohol.

Much like Red Robin and Cracker Barrel, Fiesta Restaurant Group recently jumped on board with the 3{b7188976447dc8fb76bd10b2098e36eff98c6e9093d21efeb6ac4d47a857c30e} price increase at both of its restaurants. Its chains Taco Cabana and Pollo Tropical, located in Texas and Florida respectively, will implement the price raise in an effort to offset higher labor and commodity costs.

That said, the change might not last at Taco Cabana. As of the time of publication, early reports indicated that Fiesta Restaurant Group is selling its Texas empire to YTC Enterprises. It’s unclear what pricing model they will adhere to, if the sale goes through.

For more, check out the 108 Most Popular Sodas Ranked By How Toxic They Are. 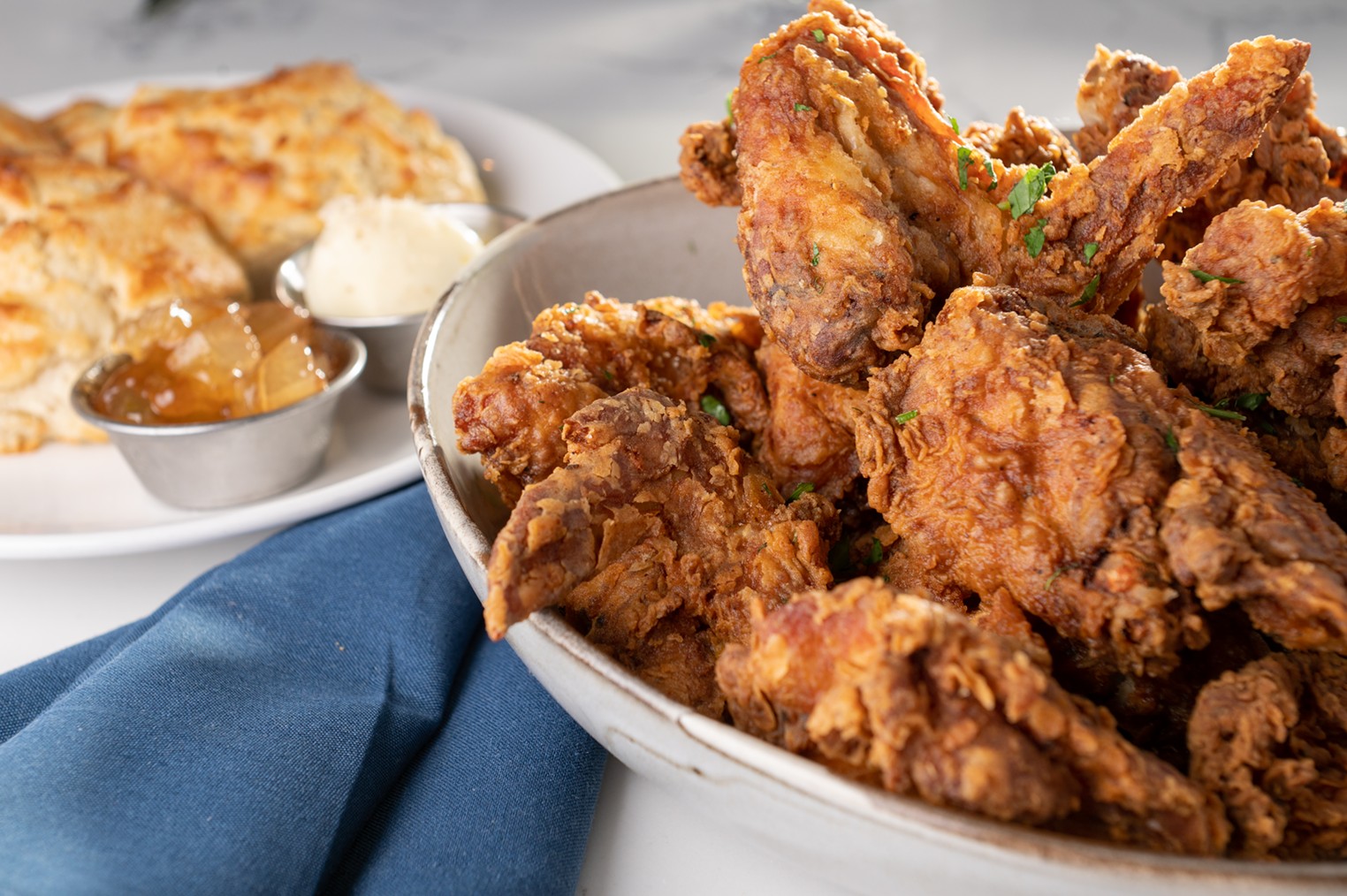 Roots Southern Desk Will get One other Large Nod 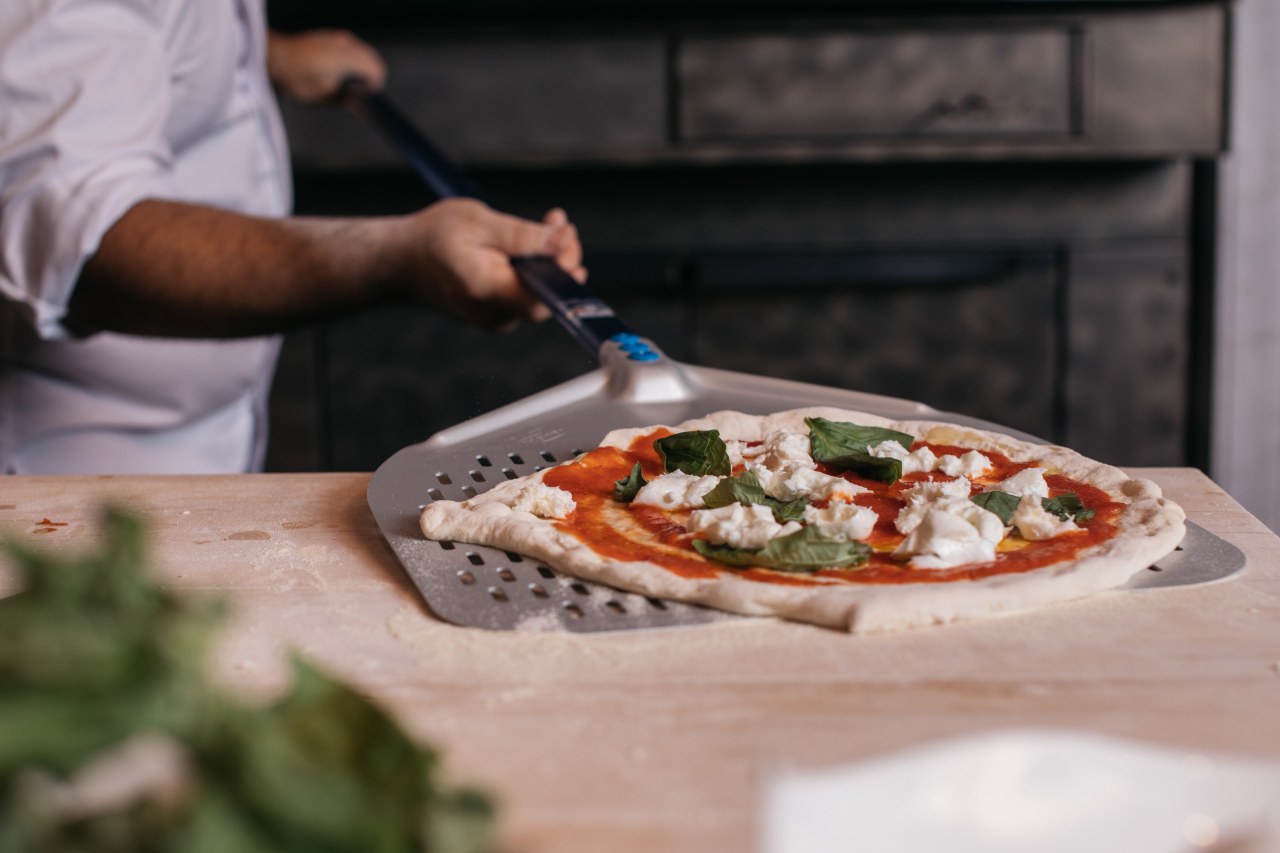 Invest Topedia
We use cookies on our website to give you the most relevant experience by remembering your preferences and repeat visits. By clicking “Accept All”, you consent to the use of ALL the cookies. However, you may visit "Cookie Settings" to provide a controlled consent.
Cookie SettingsAccept All
Manage consent