Before we arrived at the Hatfield-McCoy Trail system, Debrina Williams with the Hatfield McCoy Convention and Visitors Bureau wanted to swing by Hot Cup Coffee, in downtown Logan, to show off the coffee shop and maybe get a cup before we jumped in a side-by-side.

The side-by-side was our best bet because the trail wasn’t really designed for my five-year-old Chevy Cruze.

We were on a tight schedule that included coffee at Hot Cup, lunch at Morrison’s Drive-Inn, an introductory ride on the trail, a tour of some new cabins at Appalachian Outpost, sampling a beer at a local tap room and then eating again at Chirico’s Ristorante.

I screwed up the schedule as soon as we got into town because I had to go into Nu-Era Bakery and buy enough old-school donuts to send a full-grown bear into a diabetic coma. A dozen bismarks and long johns would probably do it.

So we skipped coffee and went to Morrison’s Drive-Inn, a local institution owned by Jay Mayhorn. Morrison’s is famous for its hot dog chili and homemade onion rings. The recipes predate NASCAR.

After lunch, we hit the trail with Bobby Barnette and BAC Country ATV Rentals. They took me on a narrow, neck-twisting path that wound up and around the side of a mountain.

This was the equivalent of the “bunny slope,” they told me. More horrifying trails were available for people with better health insurance. I was just glad I had only one hot dog.

ATV trails are part of a revitalization plan for Southern West Virginia. It’s led to coal guys like Barnette renting ATVs and even offering to take the wheel for tourists as trail guides. Others have built rider-friendly cabins, opened restaurants and lounges like The Broken Axle, a local tap room and pub that serves a slew of craft beers.

Outdoor adventure tourism can perhaps give people a way to make a living that still makes use of the land.

After an early dinner and a slice of butter brickle from Chirico’s, we finally made it to Hot Cup, a coffee shop that wears its friendly, fanboy heart on its sleeve.

Owner Michael Cline is a fan of Marvel movies, Hannibal Lecter and Harry Potter, among others. The back of his shop is a shrine to some of his favorites, but the front of the store is devoted to the work of local, young artists who can sell their art on commission. Cline said he doesn’t take a percentage.

It’s his way of giving back and providing a friendly, creative space.

“I wanted to make the place that I wished I’d had when I was growing up,” he said.

Other places to eat 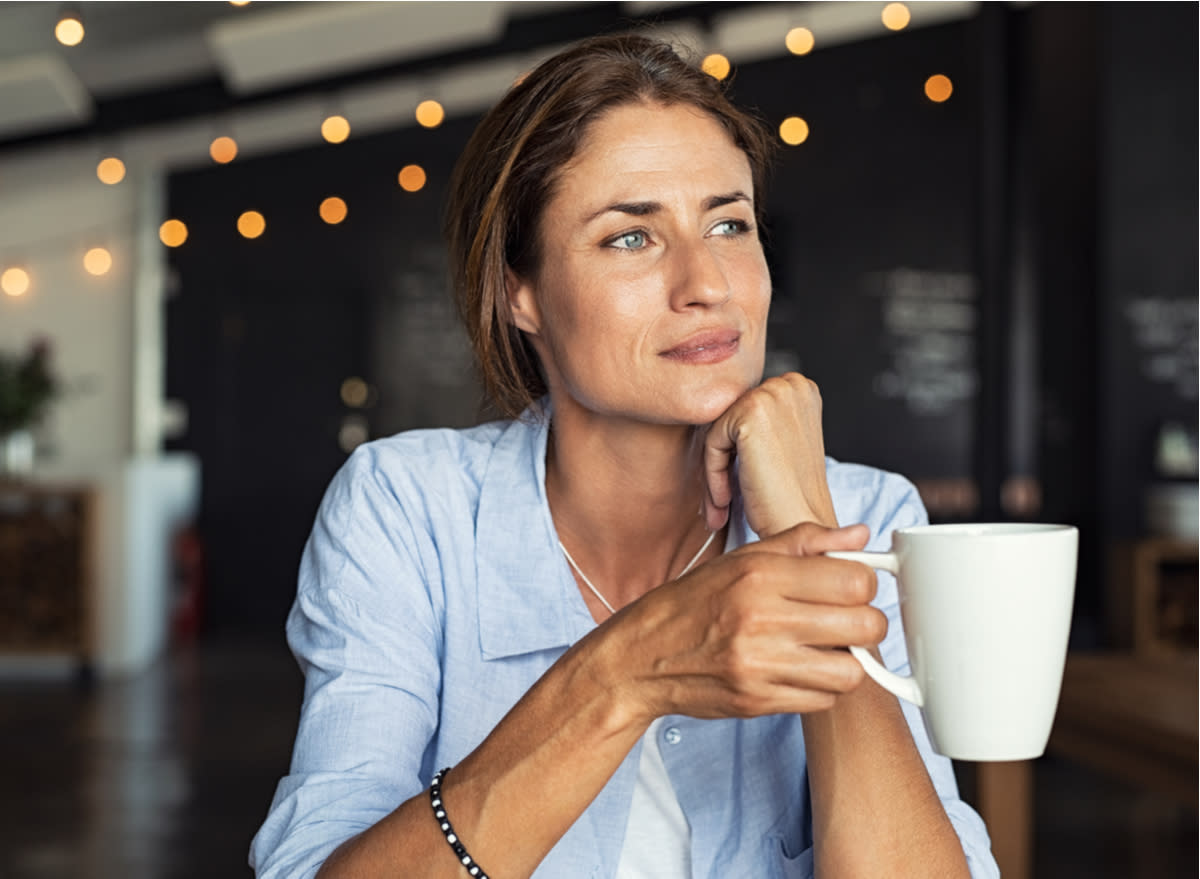 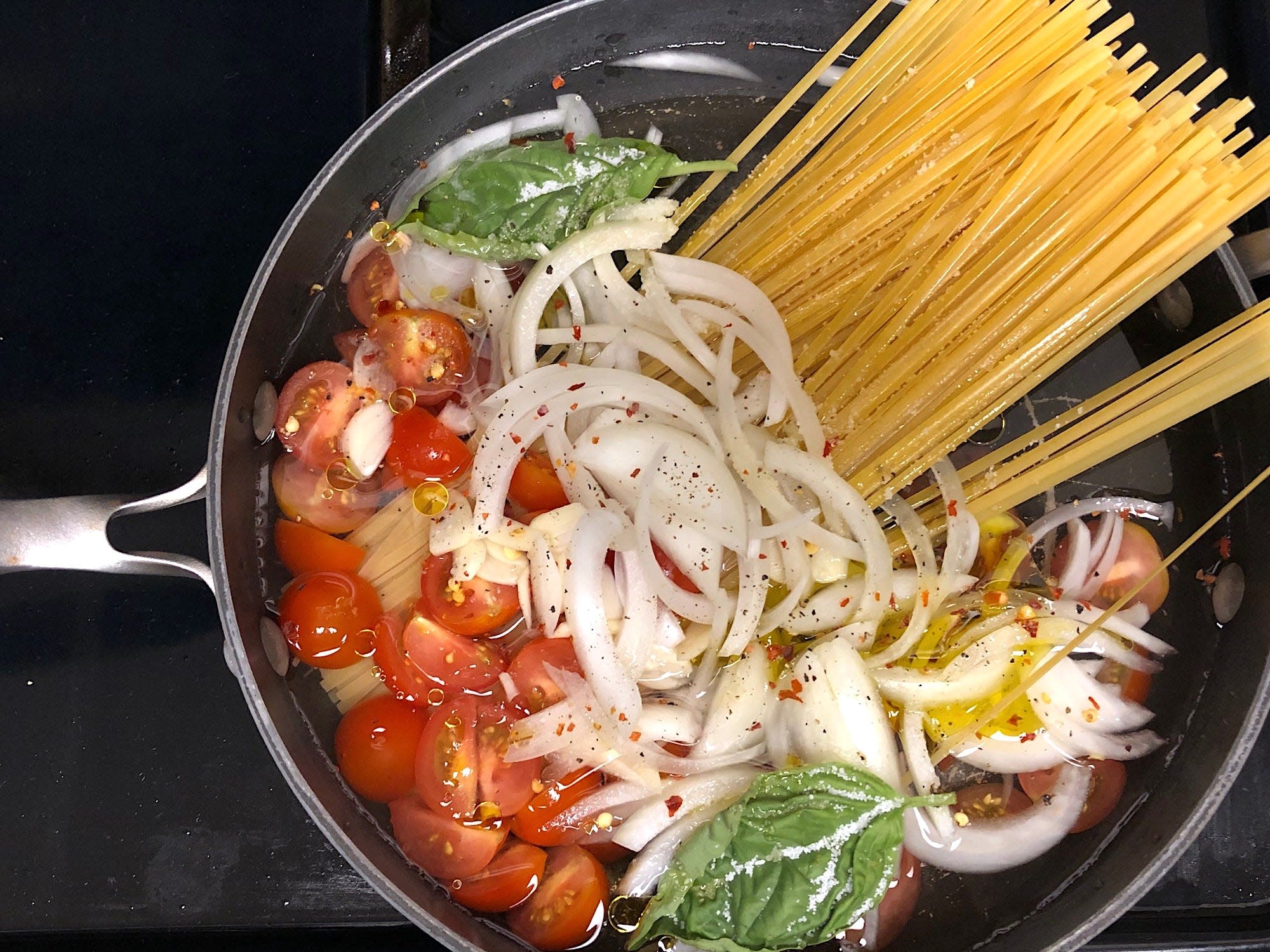 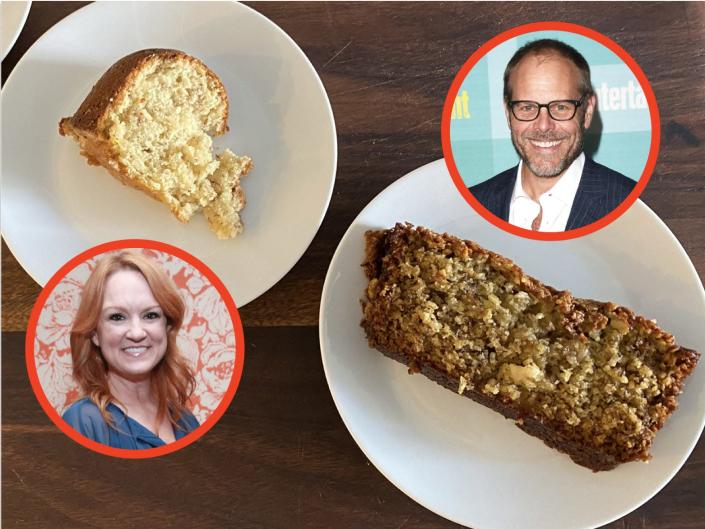 I made 3 banana-bread recipes by Ree Drummond, Alton Brown, and Curtis Stone. One well-known chef’s use of oats blew me away.

TechOn Crunch
We use cookies on our website to give you the most relevant experience by remembering your preferences and repeat visits. By clicking “Accept All”, you consent to the use of ALL the cookies. However, you may visit "Cookie Settings" to provide a controlled consent.
Cookie SettingsAccept All
Manage consent