First, it was Hetty McKinnon making soy sauce brownies on TODAY. Then, Katie Quinn came on the show and introduced us to cheddar brownies. In both cases, the anchors reacted with a mix of shock and awe. But the trend was undeniable: Boring old brownies are out; bold, creative brownies are in.

Since we haven’t quite reached the point where we’re able to have cooking segments in Studio 1A again, the delicious creations of our guest chefs are a question mark unless we make ’em ourselves. I couldn’t shake the idea of brownies with an unexpected savory component and decided it was as good a reason as any to host my own little brownie bake-off at home. In addition to the soy sauce brownies and cheddar brownies, I found a couple more recipes that piqued my interest: Meera Sodha’s miso-chia brownies and Alejandra Ramos’ spicy Tabasco brownies.

I gave my family a vague description of the project — no mention of cheese — and they said they would gladly help out as taste-testers. I was curious to know if they’d be able to tell what the unexpected ingredient was in each recipe or if it would be more of a je-ne-sais-quoi effect. Sometimes that’s exactly how you end up with a new favorite, right?

I started with McKinnon’s soy sauce brownies. “It’s the same idea as using salt with your chocolate,” she said on the show. “Everyone says salt brings out the chocolaty flavor, so soy sauce in this recipe brings out the chocolaty but also the caramelly flavor. So, if you think of salted caramel, that’s kind of what you’re getting in these brownies.” Based on that description alone, Al said, “I’m so here for this.”

Would my family agree? “The soy sauce doesn’t hit you at first, but then the taste settles in,” said my brother, eating his cautiously. I love salted sweets, so the slight soy sauce taste added an interesting flavor layer where I normally would’ve just sprinkled some Maldon flakes on top. I tasted a coffee- and toffee-like undertone that I enjoyed more than my fellow tasters. My mom liked the chewiness of the texture that comes in part from using almond meal instead of flour.

Next up: Sodha’s miso-chia brownies. Over email, the chef and cookbook author told me it took a lot of trial and error to come up with her perfect brownie recipe — and it’s vegan, no less!

“I like my brownies squidgy and chewy and a smattering of fudginess and crunch thrown in for good measure. That’s what I was looking for in my perfect brownie,” she said. As McKinnon had with her use of soy sauce, Sodha also mentioned getting a salted caramel flavor with miso. “When you take a bite, there should be enough of a wink and a nudge to make you think that there’s something going on, but definitely not enough for you to know it’s miso. It’s a balancing act.”

Personally, I love a salty, umami punch in just about everything, so the miso flavor was a welcome addition. However, I made a big mistake with Sodha’s recipe, which called for “milled chia seeds.” I bought chia seeds, assuming they must be milled, without bothering to look up what that meant. Turns out milled chia seeds are actually ground, and the results I got using whole chia seeds were a bit … chia-y. They did help with a great squidgy texture as she’d promised, but picking chia seeds out of my teeth wasn’t my favorite brownie experience. My bad!

Onto Ramos’ spicy Tabasco brownies. As usual, she had a science-y answer for why her recipe works. “The main two flavors in Tabasco are spice and acid, both of which work really well in dessert, especially chocolate ones,” she told me, adding that they are one of her go-to dessert recipes when she’s entertaining. “Not any trickier to make than regular brownies, the tiny little touch is still enough to turn the classic into something really special.”

That is exactly what I was going for, so maybe it shouldn’t come as a surprise that these were our far-and-away favorites. These brownies have so little flour and so much butter they’re really more like fudge, best served cold in small cubes you can pop in your mouth one by one while not taking responsibility for how many find their way into your gullet. Unlike the soy and miso brownies, the hot sauce brownies do kind of smack you in the face with their difference, but we found the spice factor to be perfect — it’s surprising and interesting without being jarring.

I saved the most controversial recipe for last. When Quinn presented her cheddar brownies to the anchors, their reactions were polarized. “That sounds delicious,” Savannah said, over a lot of skeptical muttering from the others. “Actually it’s amazing, and not just for the novelty factor, it’s sweet and savory perfection … it brings a subtle nuttiness, it caramelizes in the oven, and I’m telling you these are my go-to brownies now,” Quinn promised. “Katie, you’ve blown our minds this morning,” Craig responded.

I carefully followed her recipe at home, wondering if minds were about to be blown in the good or bad way. I have to admit, when it came time to stir in the cheese, I felt a pang of worry that it would ruin what was otherwise absolutely delicious brownie batter. I felt a bit like Rachel Green on “Friends” adding an accidental layer of beef and peas to her English trifle. Have you ever enjoyed a brownie and thought, “But what if it had … cheese in it?” Me neither.

To its credit, this recipe has you sprinkle more cheese on top of the brownies, so you know what you’re getting into right away when you see them. These brownies are not hiding their cheese. They are proud of their cheese. They say, “I am here, I am cheesy, and if you wanted brownies without taco toppings, you must go somewhere else.” Quinn says to use a mature aged cheddar, but the oldest cheddar I could find at my grocery store was nine months. I figured if a human can make a perfectly good baby in nine months, that ought to be enough for cheese. I was wrong. Quinn’s cheese topping looks beautifully nubby and grainy in an almost-Parmesan-y way. Instead of doing that, my cheese melted into sad craters that looked like they got lost on their way to someone else’s nachos.

“It’s good if you eat around the cheese,” my brother said, nibbling slowly and picking out every cheddar lump. My husband was shaking his head. “That is just not right,” he said, refusing to even try it. The rest of us agreed that the brownie part was fantastic, possibly even our favorite of the bunch. But cheddar brownies without cheddar are just … brownies. Perhaps it’s proof the old adage is true: If it ain’t broke …

Even if brownies don’t need “fixing,” experimenting was really fun; we’ve decided our perfect recipe would incorporate elements of all four of these clever ideas. My brownie marathon may be over for now, but I’m thoroughly inspired for the next time a craving hits. If I ever make that Franken-brownie, I’ll report back. 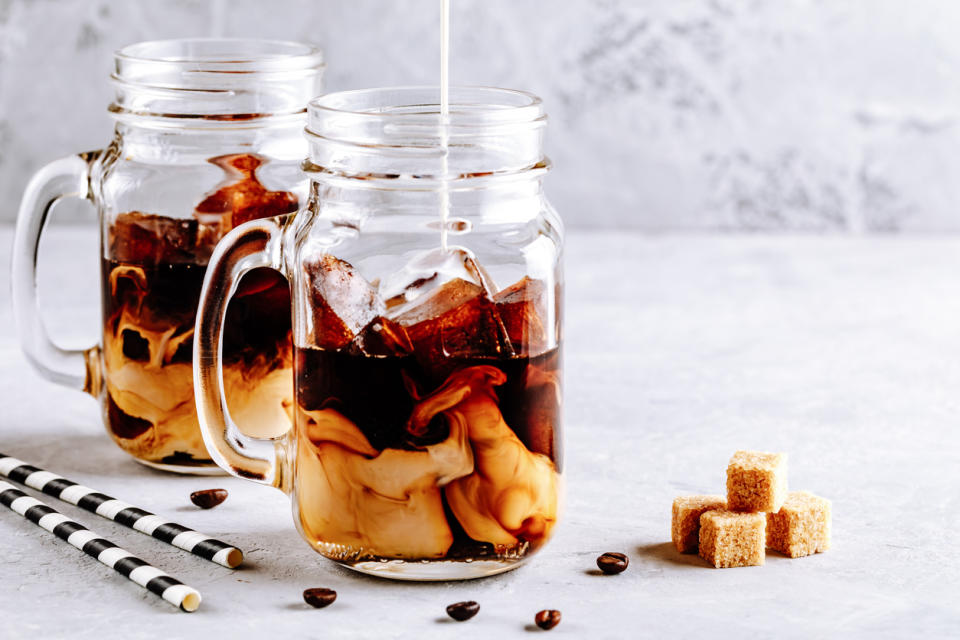 Essentially the most scrumptious, TikTok-worthy iced espresso awaits you (at residence) with the assistance of those viral merchandise 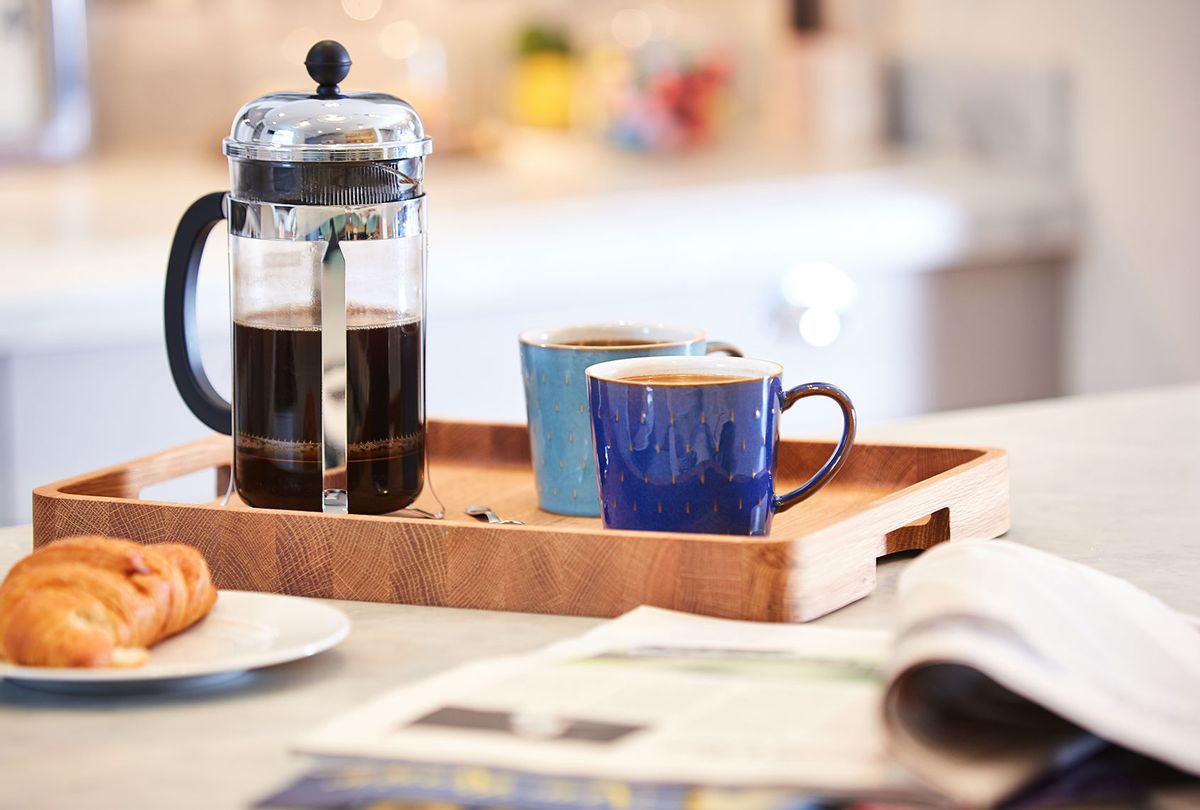 How to brew a better French press coffee, according to an expert 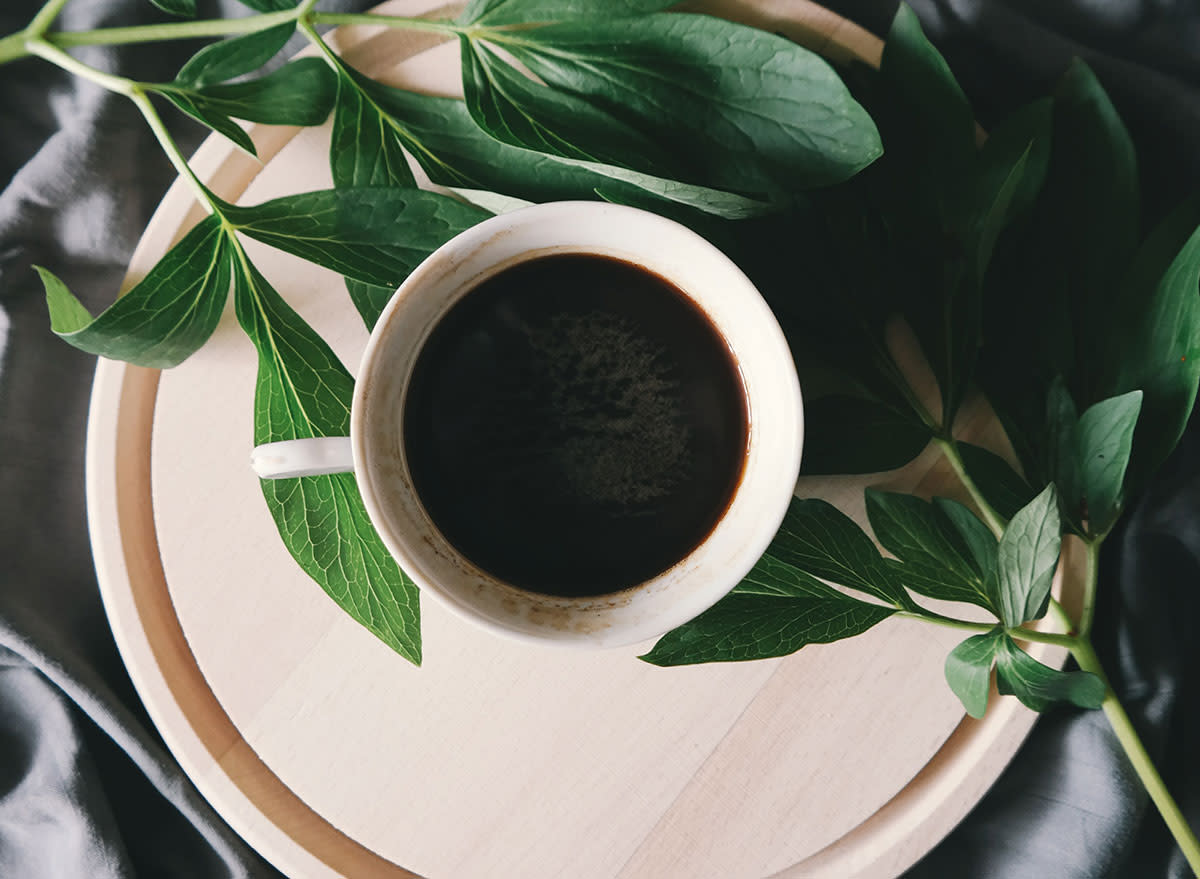 This Is The Greatest Espresso In The World, Says Science 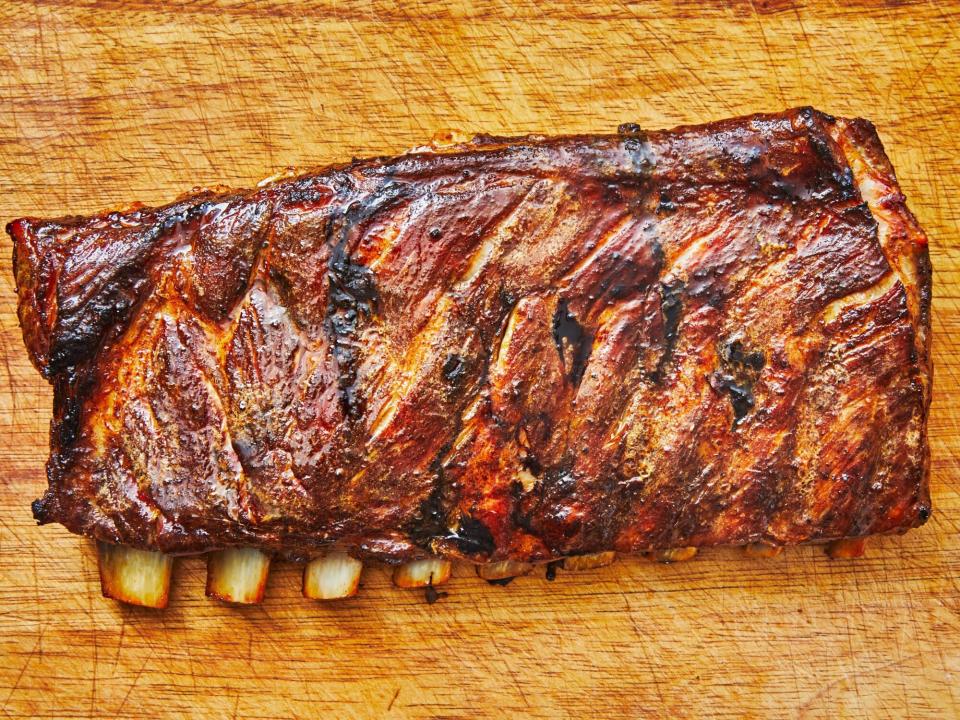 Give Your Ribs a Increase With This Excessive-Taste Ingredient