10 Drinks From Around the World That You Can Buy Online

If you’re tired of the usual sodas and drinks that line store shelves in your neighborhood, try one of these global beverages to quench your curious thirst.

Guaraná Antarctica is a Brazilian soda made from the guarana berry, which is native to the Amazon basin (and kind of looks like an eyeball). Many have described the crisp, refreshing taste as being akin to apple or berry.

Netflix’s To All The Boys I’ve Loved Before brought the popular Korean yogurt drink Yakult to the U.S. mainstream in 2018. If you want a fizzier, but no less authentic, option to try out, you should go for Milkis. Like the name suggests, the soda has a creamy quality to it, but in terms of flavor, think of it more like yogurt than milk. There are also different flavors to try, including strawberry, melon, and peach.

First produced in 1965, Crodino is an Italian drink marketed as a non-alcoholic apéritif (meaning it’s traditionally served before a meal). Made of citrus, spices, and herbs, the aromatic drink can be enjoyed as a soda on its own, or you can use it to mix some homemade cocktails.

One of the most popular sodas in Japan, Ramune is a fizzy drink known for its uniquely shaped glass bottle and range of flavors, including melon, blueberry, and original, which is described as a cross between bubblegum and lemon-lime. It comes in a Codd bottle, which is an old-timey design invented by Hiram Codd in 1872 to keep carbonated drinks sealed with the help of a marble located at the top. In order to open the bottle, you have to push the marble down with a tiny device located in the cap.

A massively popular Peruvian drink, Inca Kola is also known as “The Golden Kola” for its trademark color. It also packs a huge caffeine punch, with a flavor that has been compared to bubble gum and cream soda.

Extremely popular in Colombia, this apple-flavored soda is a crisp and refreshing delight. If you love apples and can’t wait for fall, then this fizzy drink is available for you year-round.

Originating in the UK, Vimto is a popular drink made with grape, blackcurrant, and raspberry, in addition to a top-secret blend of 23 fruit essences, herbs, and spices. Vimto is available in cordial form, which is extremely popular in the Arabian Peninsula.

Called the “national drink of Austria,” Almdudler is made with grape and apple juice concentrate along with natural Alpine herbs for a unique, refreshing taste. It’s been compared to the taste of ginger ale, but with a “fruitier and sweeter flavor.”

You may have encountered Orangina before, but this is the original French recipe. The sparkling beverage is made from orange, lemon, and grapefruit juices and pulp, along with real sugar. You’ll need to shake the can before drinking to get the orange pulp up from the bottom.

This drink from Saudi Arabia is mixed with chunks of actual fruit pieces that you can chew on in between sips. Rani isn’t carbonated, and you can find it in flavors like pineapple, peach, orange, and mango. 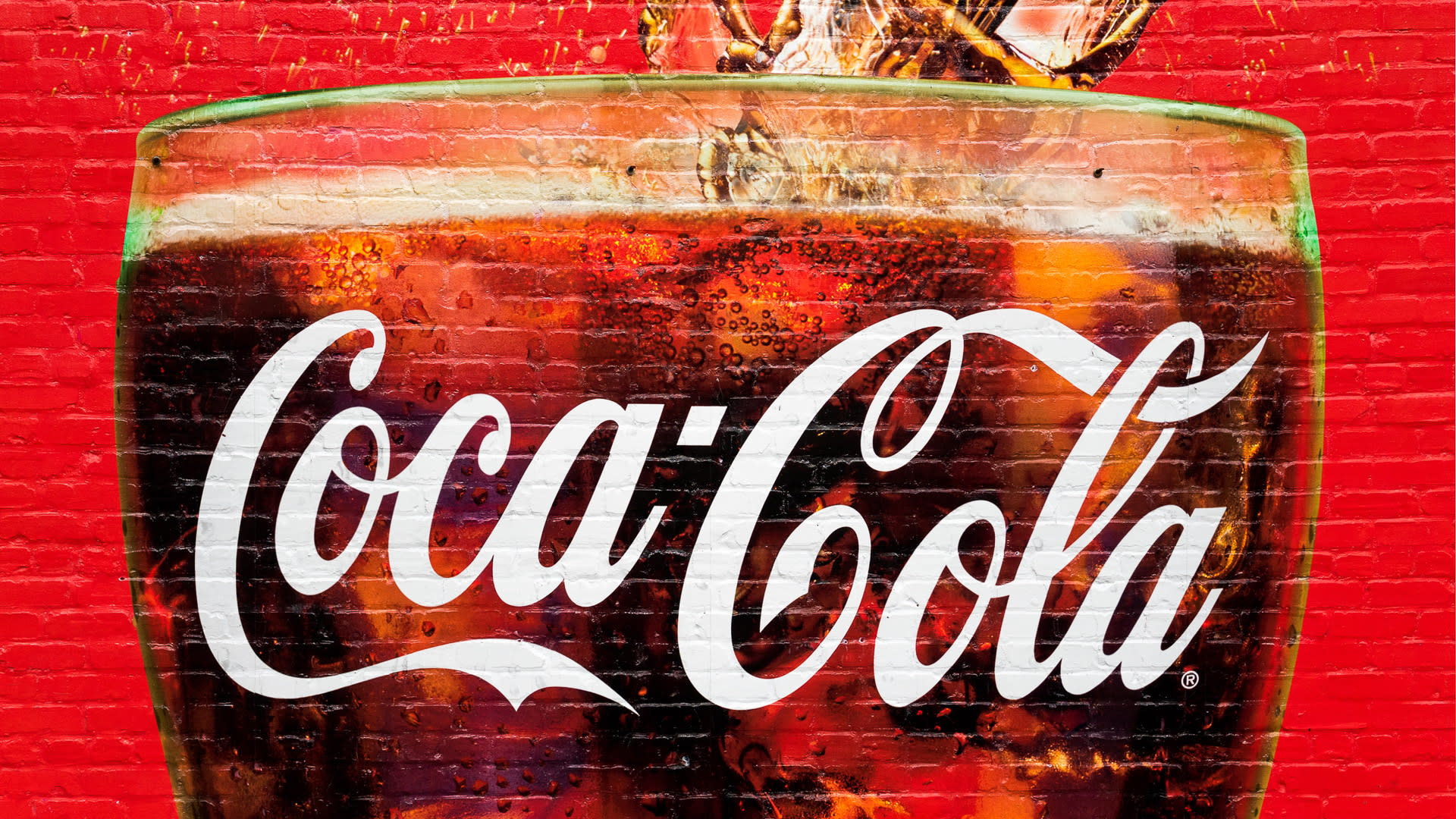 A Look at Every Company That Coca-Cola Owns 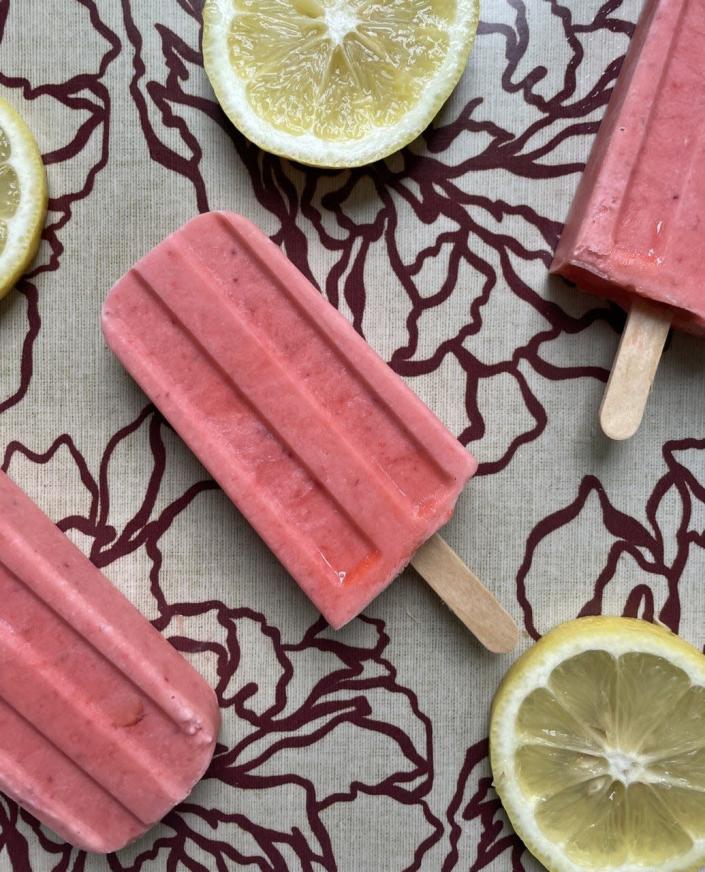 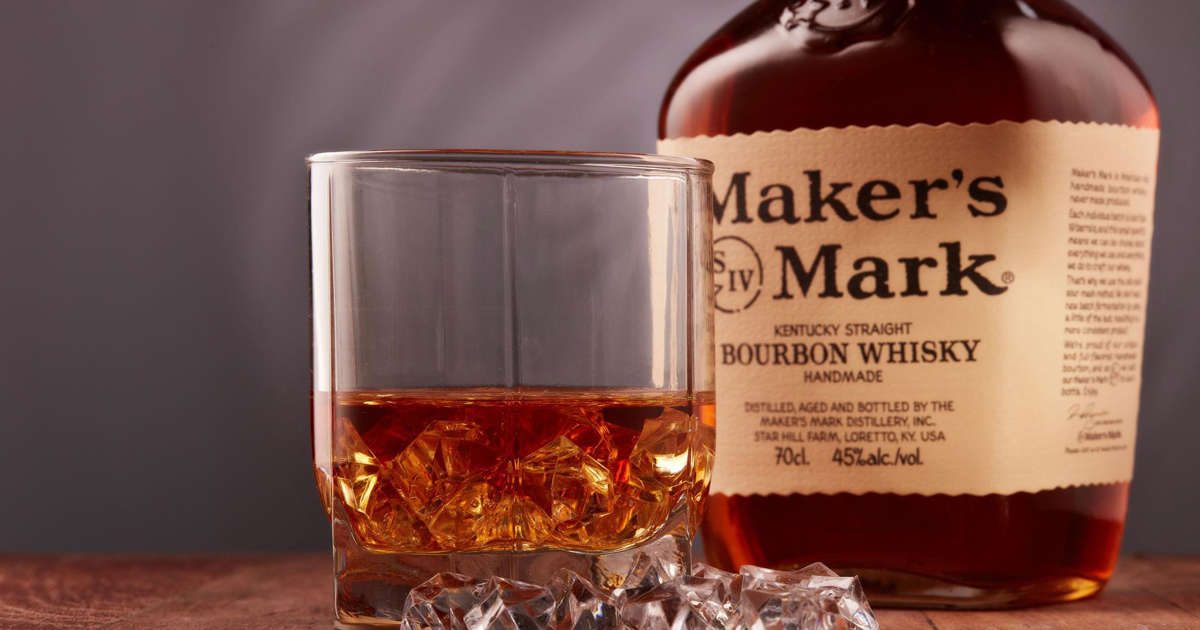